Smith said that he believes the mythical version actually exists. 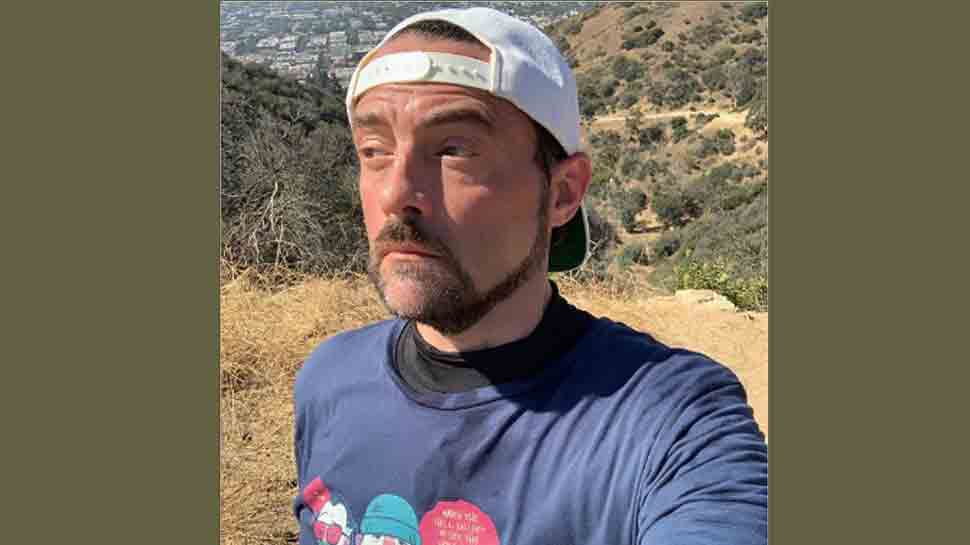 The mythical 'Snyder Cut', a version of 'Justice League' which consists of unfinished footage and basic VFX has been compiled from an assembly cut by director Zack Snyder. It's a legend, a lost film that the DC fans can't wait to see.

Looks like writer-director Kevin Smith is adding fuel to the fire by confirming the existence of the 'Snyder Cut'. Fans have long surmised that there is a director's cut of the widely criticised 'Justice League', which was finished by director Joss Whedon after Snyder departed during production, reported Entertainment Weekly.

"There is a Snyder cut. For sure. That's not a mythical beast. It exists. Now, it's not a finished movie by any stretch of the imagination," Smith said.

"The 'Snyder Cut' that, again I haven't seen, but the one I've heard everyone speak of was never a finished film. It was a movie that people in production could watch and fill in the blanks. It was certainly not meant for mass consumption," Smith added.

The 49-year-old director added that from what he has heard, much of the unseen version includes green screen as the visual effects were never finished.

Smith also that said the studio is not ready to air Snyder's footage because it assumes viewers wouldn't be able to make sense of it.

"No studio has said this to me, but I would assume that they're like, 'We can't show people this. Yes, there is a Snyder Cut, but no audience would be able to look at this and see what the director's intent was'," Smith said.

In 2017, Snyder revealed that he had to step away from directing 'Justice League' following his daughter's death.

Whedon was then brought in to step into Snyder's shoes for reshoots and tweaks. The Warner Bros. flick opened to discouraging reviews and reportedly caused a loss of about USD 60 million to the studio, as it was one of the most expensive films ever made.

Many people felt that the film made too many promises and a roster of talented stars like Gal Gadot and Henry Cavill were to be wasted in a film mired by production hurdles and studio nonsense.

DC, meanwhile, continues to roll along. Director Todd Phillips has a 'Joker' movie coming to the big screens in October, and the ongoing DC film universe expands next year with the addition of 'Birds of Prey', the return of 'Wonder Woman', and more future films in the pipeline.