However, the proud parents have not made any formal announcement regarding the same. 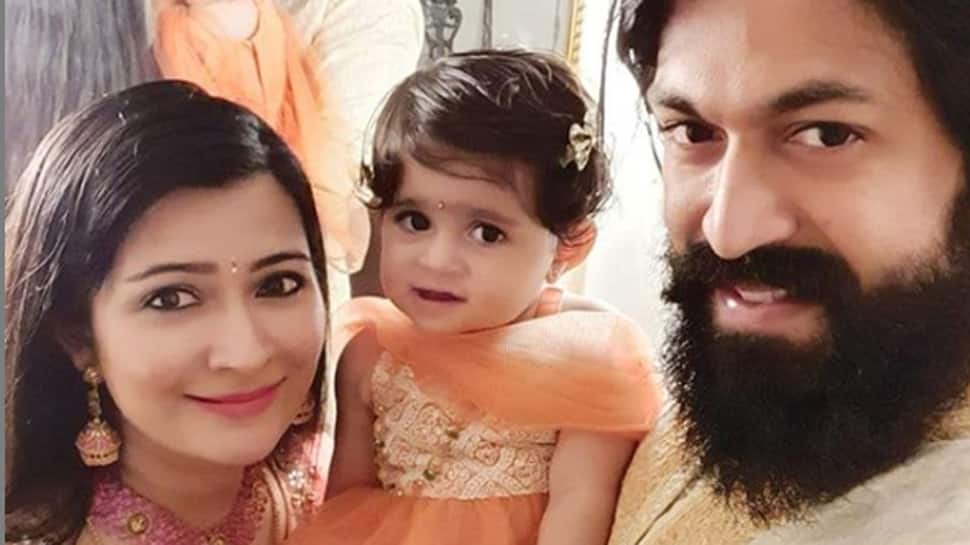 However, the proud parents have not made any formal announcement regarding the same.

The dashing duo worked together in superhit films such as 'Mr. and Mrs. Ramachari', after which rumours of them being a couple were doing the rounds. They got engaged in Goa on August 12, 2016.

Fans were delighted to see their favourite on-screen couple tie the knot on December 9, 2016, in a private ceremony in Bangalore. They are parents to a baby girl named Arya, who was born on December 2, 2018.

Yash was last seen in 'K.G.F: Chapter 1' which received accolades from fans and critics alike. The movie was written and directed by Prashanth Neel. It was produced by Vijay Kiragandur. It was the first instalment of the two-part series.