Much like elder sister Janhvi, Khushi too is a fashion icon and steps out wearing her stylish best. Last year saw several star kids making their big-screen debut into the world of movies.

New Delhi: Janhvi Kapoor's younger sister Khushi is another pap-favourite star kid on the block. She was recently clicked by the shutterbugs just as she was coming out from brother Arjun Kapoor's residence last night.

Khushi was accompanied by a friend, who tried his best to shy away from the prying cams. Khushi kept her look casual and was seen sans make-up while the dapper friend of hers donned a light blue denim jacket, white tee and black track pants. Check out their photos:

Khushi donned a black jacket, black tee and cute grey pyjamas. She kept her hair open and completed her look with a tote bag. On seeing the paps, the young and happening star kid happily posed for some clicks before she went inside her car and zoomed off.

Speculation is rife that soon Khushi Kapoor will be making her big-screen debut. However, no announcement has been made so far.

The Kapoor stunner is often spotted in and around the city hanging out with her pals. Much like elder sister Janhvi, Khushi too is a fashion icon and steps out wearing her stylish best. Last year saw several star kids making their big-screen debut into the world of movies.

From Janhvi, Ishaan Khattar to Sara Ali Khan and Ananya Panday, all have made a splash on the 70mm screens in 2018 and 2019 so far. Now, all eyes are set on Khushi Kapoor to enter the showbiz world with a bang! 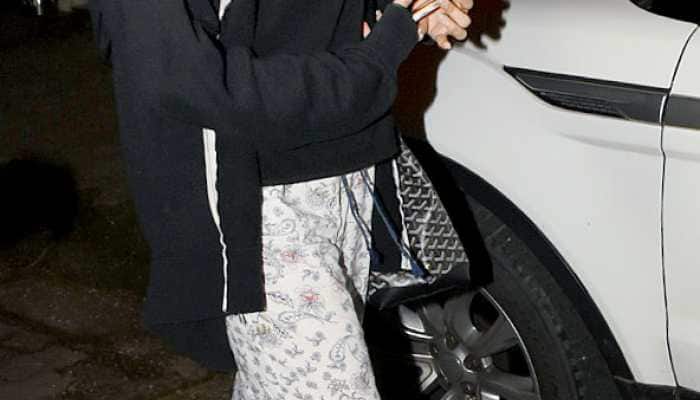 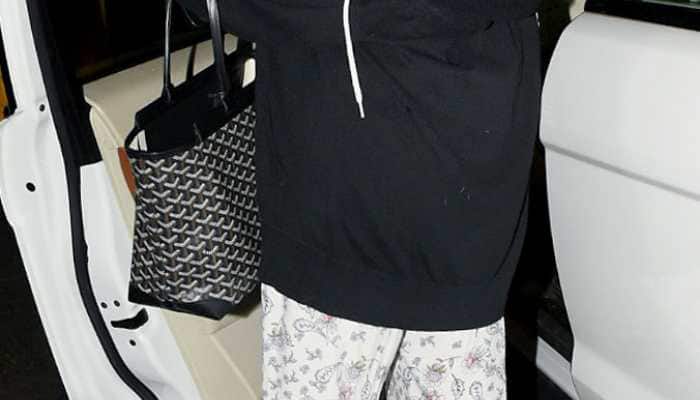 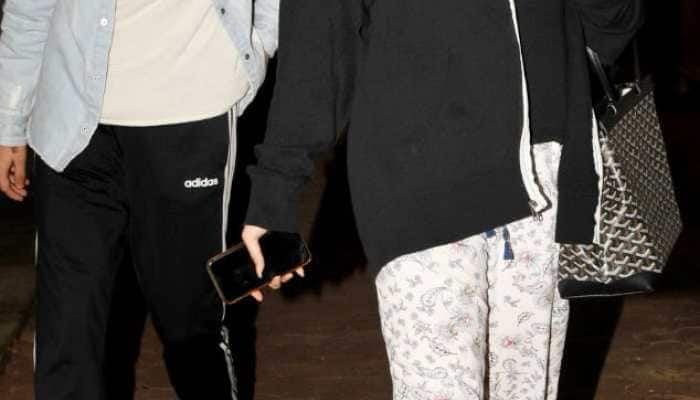 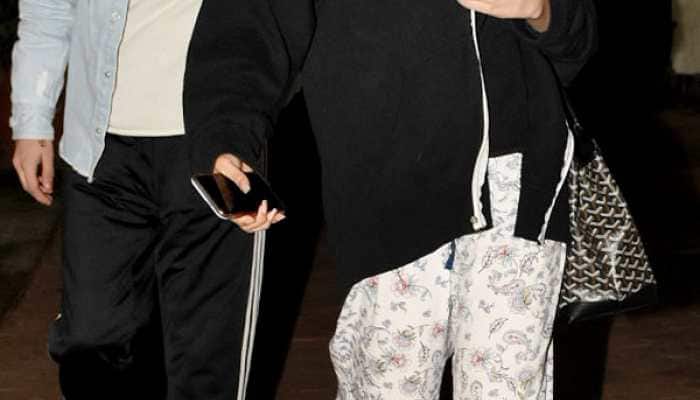