Karan shared the first look of the actor from the web series on his Instagram and penned a heartfelt post expressing his happiness over the project. 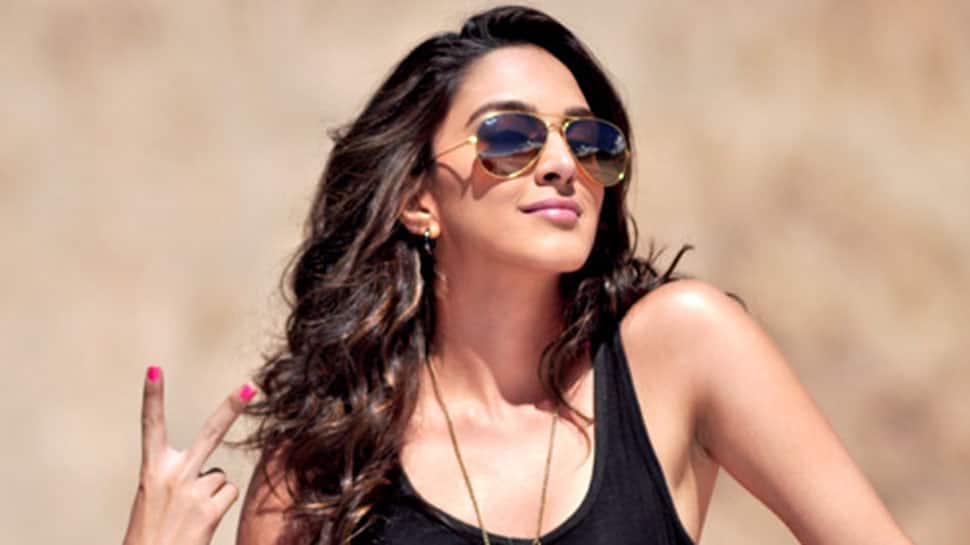 New Delhi: After smashing the box office with her latest hit film `Kabir Singh,` Kiara Advani shared a throwback video of her first day on the sets of her upcoming Netflix original film 'Guilty'. The 26-year-old actor uploaded a video on Instagram where she can be seen cutting a cake and celebrating her first day of the shoot with Karan Johar.

Apart from the filmmaker, director of the film Ruchi Narain and producer Apoorva Mehta were also a part of the celebrations. From the post, it seemed that the actor who started with the shooting last Thursday has finished most of her shoot and is now midway with her schedule.

"Throwback Thursday to the first day of shoot for Guilty and now we are midway through the shoot," she captioned the video on Instagram. The actor will be seen portraying the role of a rockstar in the film which marks the digital journey of Dharmatic (Dharma Productions` digital platform).

Karan shared the first look of the actor from the web series on his Instagram and penned a heartfelt post expressing his happiness over the project. This will be the second time the actor is collaborating with Karan on the digital platform.

Last year, Kiara made her Netflix debut with an anthology film titled "Lust Stories" which was directed by KJo. Currently, Kiara is basking in the success of `Kabir Singh`, which set the cash registers ringing by crossing entered the Rs. 200 crore club in just 13 days of its run on the domestic box office.

Kiara will be seen next in `Good News` where she will be seen sharing screen space with Akshay Kumar, Kareena Kapoor Khan, and Diljit Dosanjh. The actor has also signed her first female-centric film `Indoo Ki Jawaani.`