Kiara talked about working with south superstar Ram Charan in an exclusive interview. Here's what she said: 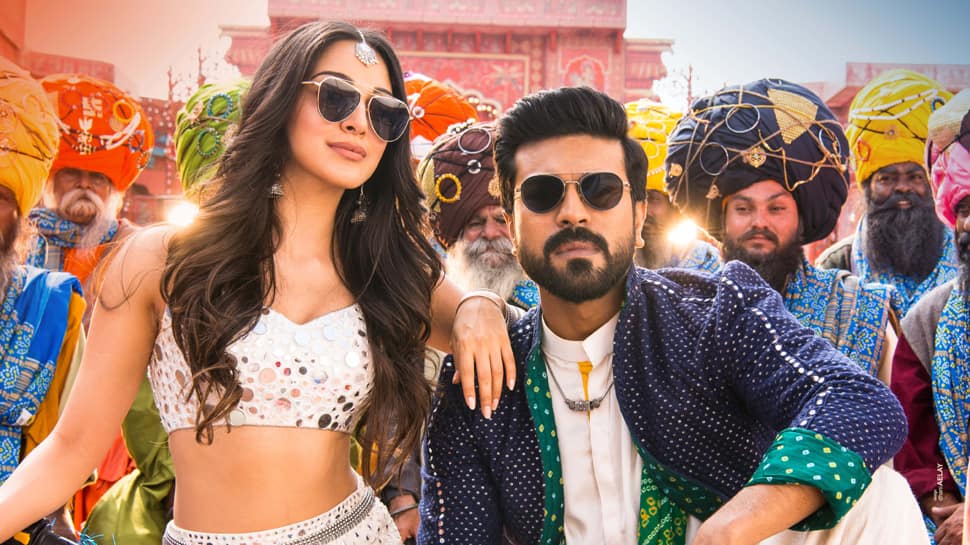 Kiara Advani was showered with scripts after the release of Bharat Ane Nenu, which was her Telugu debut project. But she chose to be part of Vinaya Vidheya Rama, a Ram Charan starrer. This Boyapati Seenu directorial is releasing on January 11 and the actor is pretty excited about her second Telugu project.  The actor was in Hyderabad for promoting the film and here is what she has to say about the commercial entertainer.

“I have watched many of Ram Charan’s films which were dubbed into Hindi. I am a fan of his dance and I am glad that he called me his ‘best dancing partner’. When Boyapati offered me the role of Sita, I was excited to do it only because it is something that I was looking forward to doing. Sita is a bubbly-yet-submissive girl and she is full of life. I will be seen playing a full-length role and not a character that would be present in the film only for the sake of duets and romantic scenes,” said Kiara.

Kiara hopes that she will keep the audience engrossed with her performance. The actor is very outspoken and doesn’t hesitate to answer to any kind of questions.

She was recently seen in Lust Stories and when asked about the bold role she played in the Karan Johar directorial, Kiara said, “I was pretty shocked when Karan called and asked me to turn up at his office. He was confident that I would be able to pull off the role better than anyone else. I wasn’t apprehensive about eh script and the bold role I had to play. In fact, I loved it and I thought it is necessary for people to know that even women need pleasure. Being part of Lust Stories helped me in boosting up my levels of confidence.” She is currently busy shooting for Good News where she pairs up with Diljit Dosanjh.

Asked whether she is playing the leading lady in Allu Arjun’s upcoming film with Trivikram Srinivas, the actor said that she is still in talks with the producers and will be confirming it soon.

Varun Dhawan's latest pic has left us confused? See inside