The movie is a remake of superhit 2017 Telugu blockbuster 'Arjun Reddy'.

New Delhi: The young and happening Kiara Advani is gearing up for the release of her upcoming venture 'Kabir Singh' co-starring Shahid Kapoor. The movie is a remake of superhit 2017 Telugu blockbuster 'Arjun Reddy'.

Kiara was recently spotted at the airport wearing pop pink salwar-kameez. The actress looked breezy in her traditional attire much like Sara Ali Khan, who is often clicked wearing similar outfits. 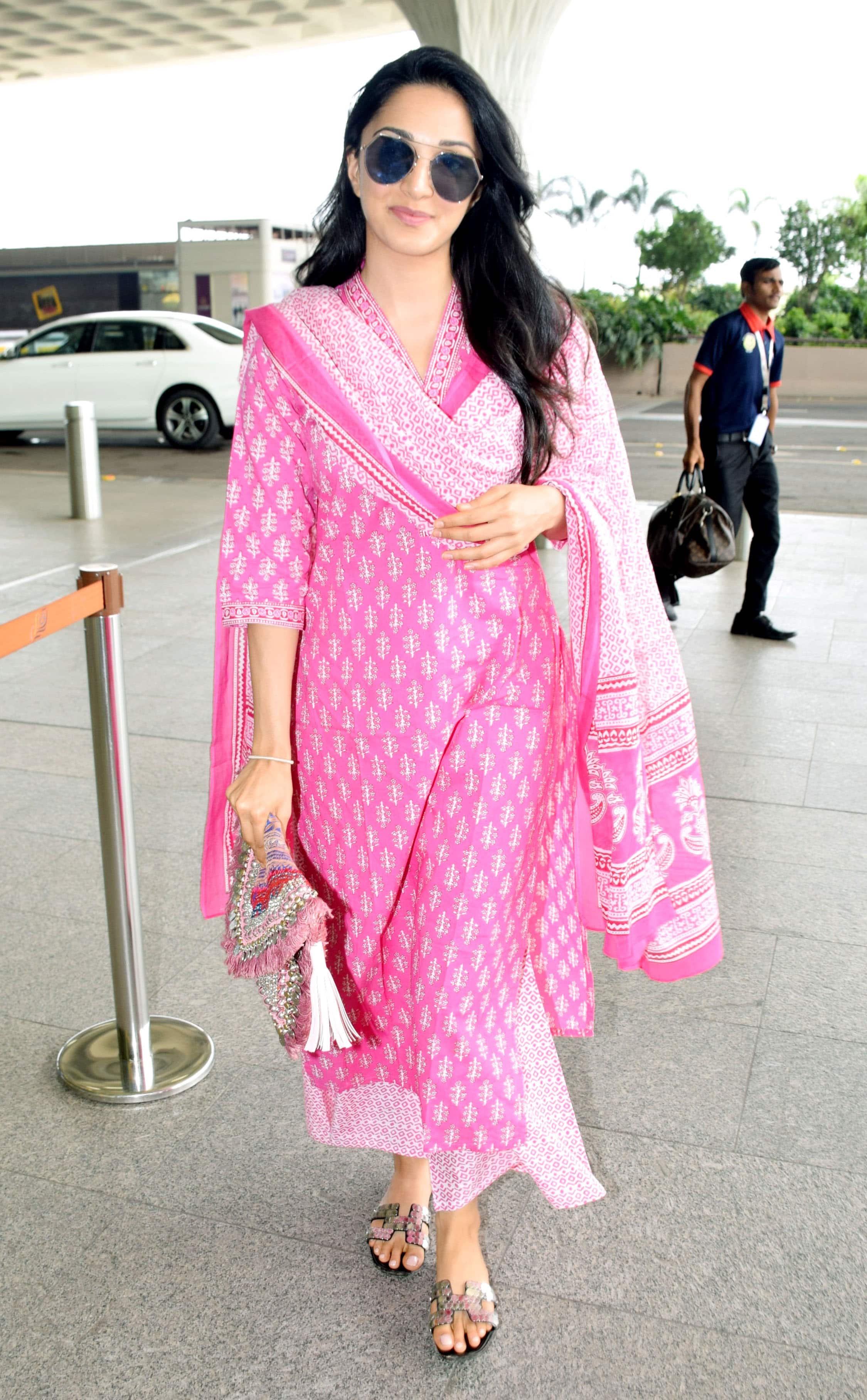 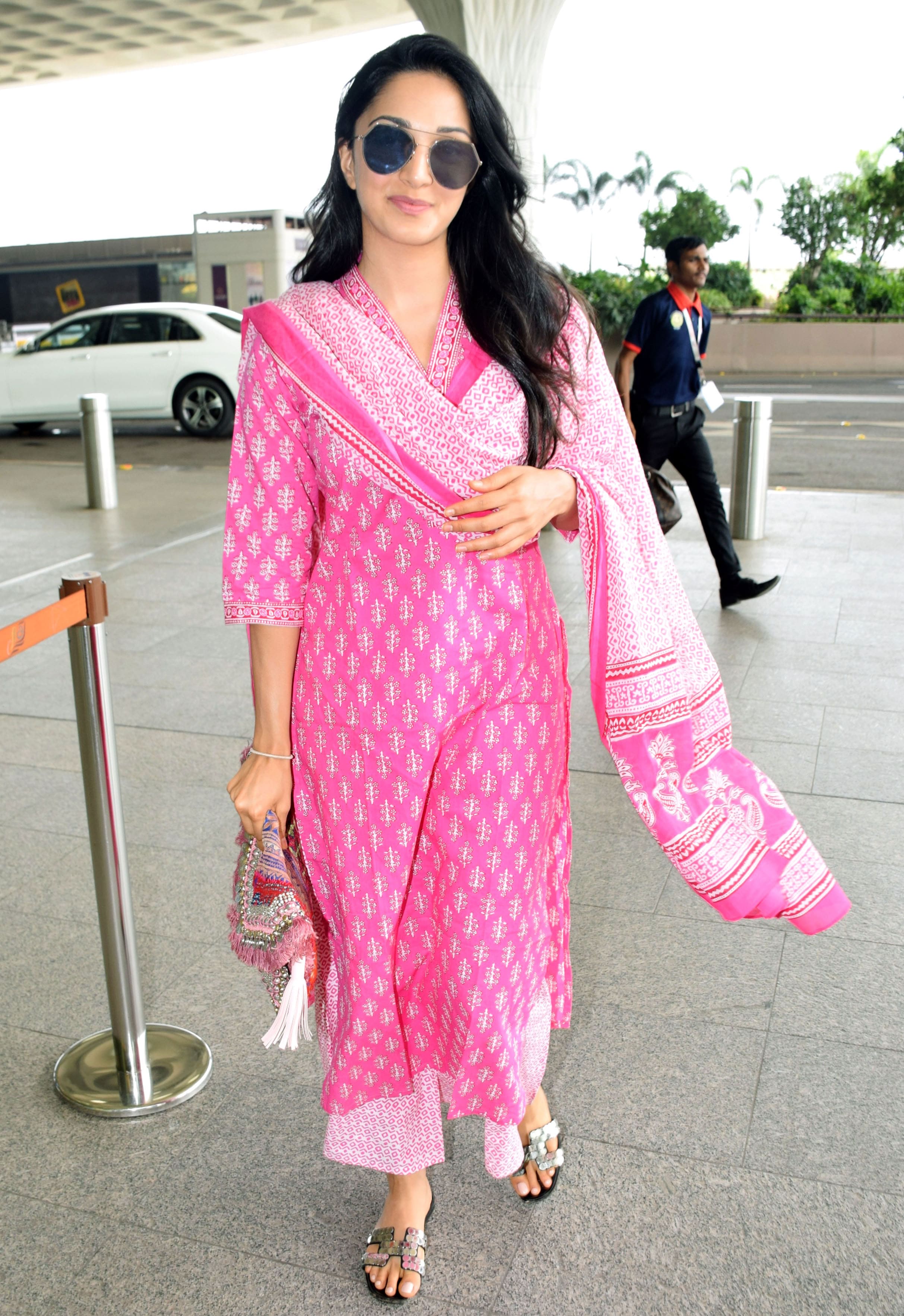 'Kabir Singh' is written and directed by Sandeep Vanga. The movie is jointly produced by Cine1 Studios and T-Series.

The original 'Arjun Reddy' featured Vijay Deverakonda and Shalini Pandey in lead roles. The film was a huge hit and was widely appreciated by the fans.

This is the first time that Kiara will be seen sharing screen space with Shahid. The lead pair is busy promoting the movie on all possible platforms. The much-awaited film is set to release on June 21, 2019. So, are you excited to watch 'Kabir Singh'?