Kim said that before going into labour six years ago, she made a few pit stops. 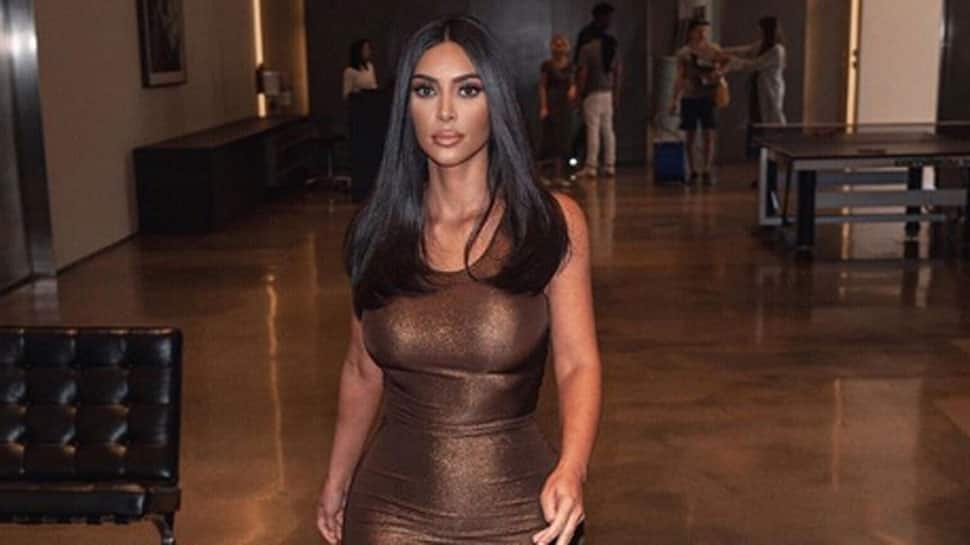 The "Keeping Up with the Kardashians" star shared a hilarious story about her first birth experience when she stopped by on best friend Jonathan Cheban's new podcast "FoodGod: OMFG" on September 19, reports aceshowbiz.com.

Kim said that before going into labour six years ago, she made a few pit stops.

"I go, 'I need a McGriddle at McDonald's,' " the reality star recalled. She also asked Cheban: "Do you mind driving me to get a bikini wax?"

"I had to actually like squeeze her inside of the car and pull her out to get this wax," the 45-year-old added.

The pair recalled that they were being followed by paparazzi during the action-packed day. Calling the experience "crazy," the KKW Beauty founder said that they were "racing trying to like ditch them, and then at that moment I get the call saying, 'Hey you have preeclampsia you have to deliver right now.' Preeclampsia is a condition in which a pregnant woman has high blood pressure and typically results in the swelling of feet, legs and hands."

Kim also went to change her nail colour even after the doctors said that she needed to deliver.

"My nails were dark. It was when I was still in my Linkin Park after-dark phase with my Burgundy nails. And I was like, 'No, no, no, I'm having a girl like I really need a nice light pink nail for delivery.' So I told the doctor, 'Are you sure I have to deliver right now, can you give me like two hours?' And he was like, 'Fine meet me in two hours'," she said.