This year a record number of 75 contestants from 26 states participated in the pageant. 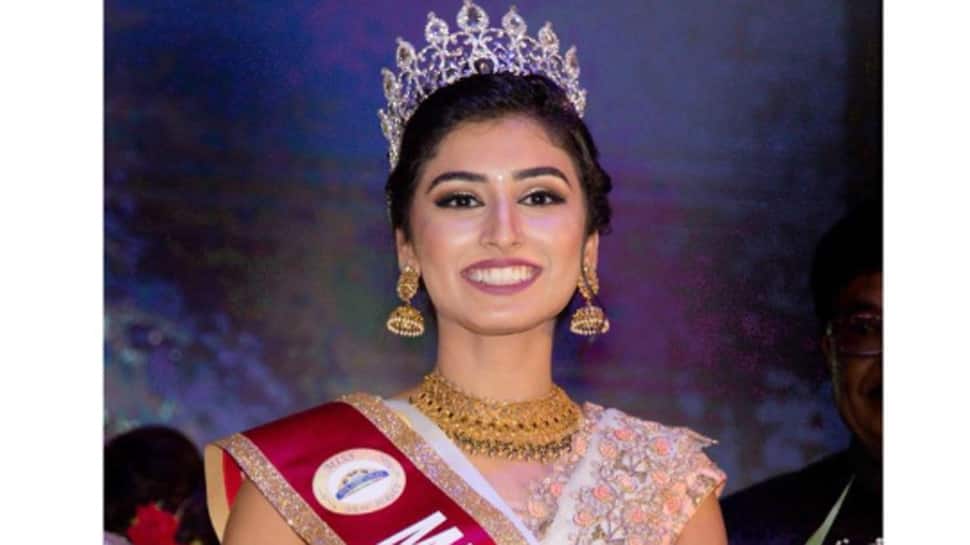 Washington: Kim Kumari of New Jersey has been crowned Miss India USA 2019 which saw the participation of a record number of 75 contestants from 26 American states.

At a glittering pageant held in the Fords City of New Jersey over the weekend, Renuka Joseph of New York and Aanchal Shah of Florida were respectively declared the first and second runner ups.

Organised by the India Festival Committee and chaired by prominent Indian-Americans Neelam and Dharmatma Saran, the annual Miss India USA is the longest running Indian pageant outside of India.

This year a record number of 75 contestants from 26 states participated in the pageant.

Bollywood actor Meenakshi Seshadri, who served as chief judge of the pageant, was also felicitated with Lifetime Achievement Award.

Vidhi Dave of Connecticut was crowned Mrs India USA in the same pageant competing with 32 other contestants from all across the US. Amrita Chehil and Sowmya Saxena (both from Ohio) were declared the first and second runner-ups.

"We are proud of the fact that we have been able to imbibe Indian values, tradition, culture and performing arts among Indian origin youths across the world, with our motto bringing India closer," said Saran.