Kirsten Dunst terms her on-screen kiss with Brad Pitt in the 1994 film "Interview With The Vampire" as "gross". 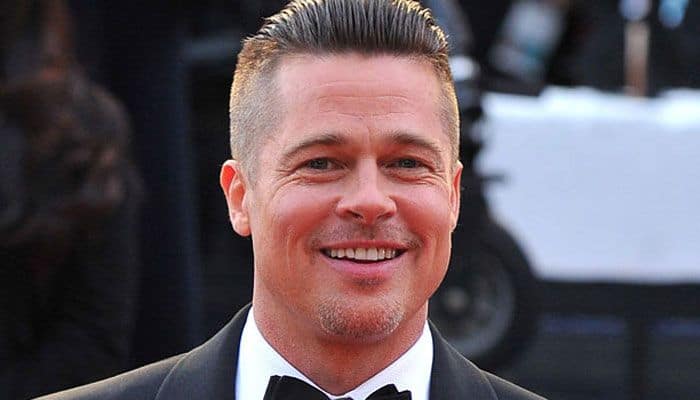 Los Angeles: Kirsten Dunst terms her on-screen kiss with Brad Pitt in the 1994 film "Interview With The Vampire" as "gross".

Pitt was 30 and Dunst just 11 when the pair shared the brief kiss.

"Yeah, it was gross! I stand by that! It would have been so much creepier if an 11 year-old was like, 'It was great'. You'd be like, 'There's something wrong with this child'," Dunst said, when she was shown a clip of her reaction to the kiss at the time, reports "eonline.com".

She does speak highly of Pitt, though, and their co-star in the film, Tom Cruise, saying both actors treated her "like a little sister".

"They were so sweet to me. I mean, listen, that production, that film, was like nothing else I've ever experienced - maybe Marie Antoinette, because of where we shot. Other than that, they just don't make movies like that anymore. They treated me like a little sister," the actress said.

Dunst is best known for starring as Mary Jane Watson in the "Spider-Man" series across featuring Tobey Maguire a Peter Parker/ Spider-Man. She won over a dozen awards including the coveted Best Actress trophy at Cannes film festival in 2011 for her role in Lars von Trier's "Melancholia".

I'm not too obsessed as a singer: Amaal Mallik