Kobe Bryant died in a helicopter crash on Sunday in suburban Los Angeles that also claimed the life of his 13-year-old daughter Gianna and seven others. 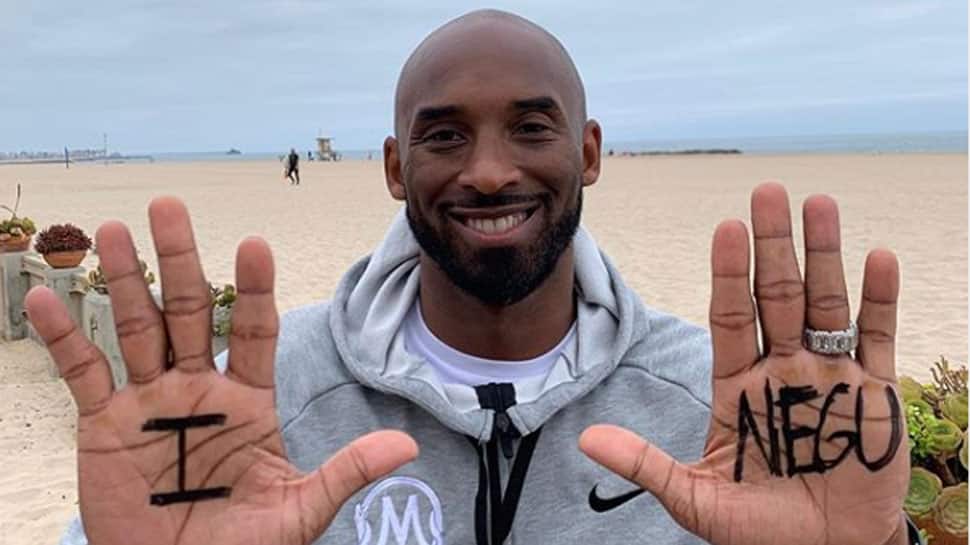 Bryant died in a helicopter crash on Sunday in suburban Los Angeles that also claimed the life of his 13-year-old daughter Gianna and seven others.

The biggest award of the music industry was overshadowed by the news of the five-time NBA champion's sudden demise. Singer-songwriter Lizzo kick-started the award ceremony with a shoutout to Bryant before her opening act. "Tonight is for Kobe!" she said.

"Here we are together on music's biggest night celebrating the artists that do it best. But to be honest with you, we're all feeling crazy sadness right now because earlier today Los Angeles, America and the whole wide world lost a hero. And we are literally standing here heartbroken in the house that Kobe Bryant built," she said.

Keys then performed a touching rendition of "It's so hard to say goodbye" with hip hop group Boyz II Men to commemorate Bryant's life. Throughout the ceremony, Bryant's jersey appeared during performances, including an Aerosmith and Run DMC show of Living on the Edge and Walk This Way and Lil Nas X's remix of Old Town Road, featuring Billy Ray Cyrus, BTS, Diplo, Mason Ramsey, Young Thug and Nas.

Keys once again remembered the two-time Olympic gold medallist at the end of the event and called for support for his family.

The Recording Academy, which presents the Grammys, said on Twitter, "Remembering Kobe Bryant tonight while we honour music in the house that he built."

A moment of silence was held for Bryant during the show's pre-telecast ceremony, where many of the awards are handed out.