Urvashi is holidaying in Bali with Bade Acche Lagte Hain actresses Tarana Raja and Sumona Chakravarti among others. 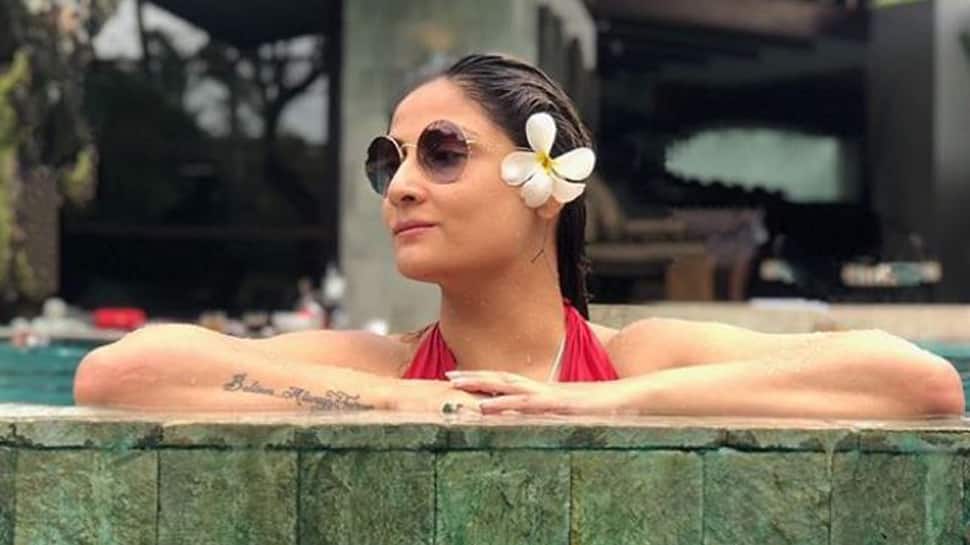 New Delhi: Television's favourite vamp Urvashi Dholakia aka Komolika from Kasautii Zindagii Kay is currently holidaying with her girl gang in Bali, Indonesia. She has been treating her fans with pictures from some exotic locations in Bali but what caught everyone's attention was her picture in a sweltering red monokini.

Urvashi is holidaying in Bali with Bade Acche Lagte Hain actresses Tarana Raja and Sumona Chakravarti among others.

Recently, rumours were rife that Kasautii Zindagi Kay will be re-created on television by Ekta Kapoor and Urvashi's part will be played by the controversial contestant of Bigg Boss 11, Hina Khan. However, there was no confirmation from either Ekta Kapoor or Hina Khan.

Kasautii was one of Ekta's most popular shows that she had produced under the banner of Balaji Telefilms. Actress Shweta Tiwari and Cezzane Khan essayed the lead roles and if reports are to be believed, Erica Fernandez and Ssharad Malhotra will essay the roles Prerna and Anurag in the remake.