Kristen Bell continued: "So to me, the idea of womanhood is someone who sheds the perfect little box and owns their complexity." 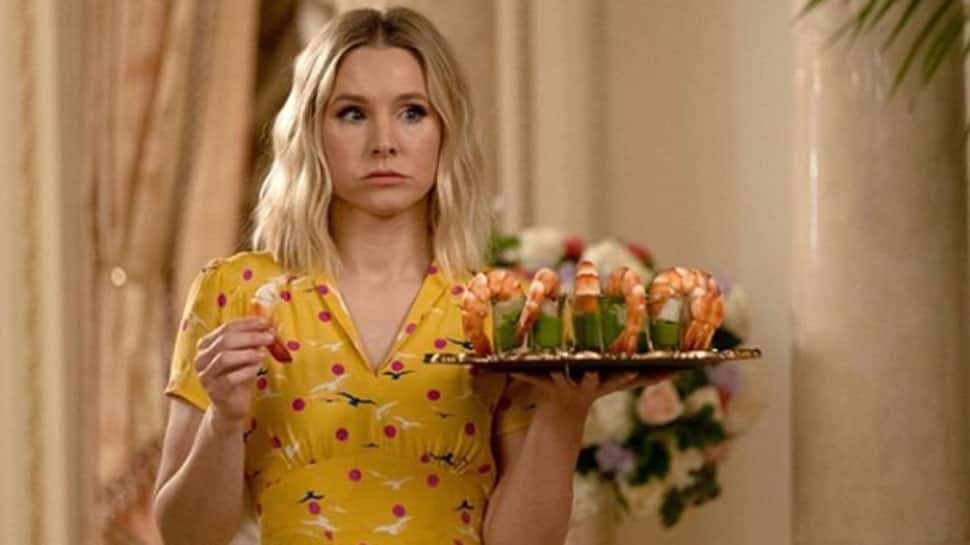 Los Angeles: Actress Kristen Bell says being a woman is not about being brave or powerful, but about shedding the "perfect little box" and owning complexities.

Bell got on the stage to accept #SeeHer award at the 2020 Critics' Choice Awards on Sunday here to contemplate a question she is often asked -- "What does it mean to be a woman, today?"

The award recognises women who push boundaries on changing stereotypes and acknowledge the importance of authentic portrayals of women across the entertainment landscape, reports hollywoodreporter.com.

"My immediate reaction is always to answer with words like 'strong' and 'brave' and 'powerful,' but if I'm being honest, to me, being a woman is not about being brave or being strong or being powerful. It's not about being anything specific," Bell said.

"It's just about giving yourself permission to be the things that you already are - which seems very easy, but it is not. Because women have been conditioned to fit into boxes; usually tiny, pretty, sparkly boxes with bows on them, generally," she explained.

The actress continued: "So to me, the idea of womanhood is someone who sheds the perfect little box and owns their complexity."

Bell also listed some of her characters as examples -- Veronica Mars from the show of the same name, and Princess Anna from "Frozen", who she described as "most likely the most un-princessy princess that's ever been animated".

"What I've learned from all that is that nobody is just one thing. We are all the things," Bell said.

Bell's "The Good Place" co-star Ted Danson presented her with the award, highlighting her work as both a humanitarian and actress.

"Kristen Bell embodies characters who have a strong moral core, compassion, independence, support for the underdog, and a fearless optimism," Danson said.