Kristen Stewart: I'm so lucky to live in this particular time of history

Actress Kristen Stewart feels "so lucky" to be living in this particular time in history. 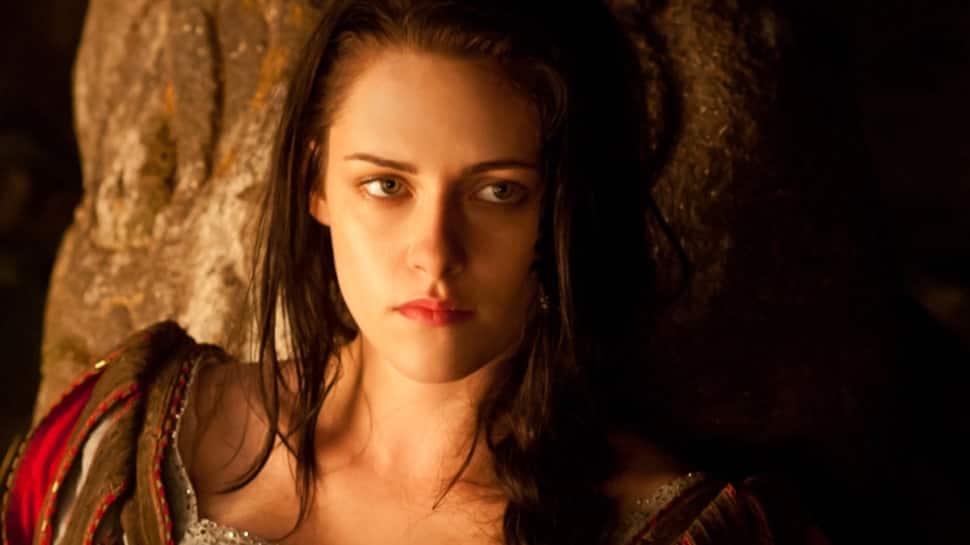 Los Angeles: Actress Kristen Stewart feels "so lucky" to be living in this particular time in history.

Stewart has reflected on her journey in the spotlight and her "struggle" to come to terms with her identity, reports eonline.com.

"I think I'm so lucky to live in this particular time of history," Stewart said.

"I just think...if you were to look at kids right now, even just five years, seven to 10 years younger than me, they would find my sort of struggle to come to terms with like identity and communication kind of silly."

"And I feed off them, even though I think that I might've had something to do with feeding that, a little bit, because it was like...not the hardest thing to get to know myself it was just...it takes a few years to actually articulate who you are," she added.

"And now that I'm living in a time where that's fully allowed, in a way that is expressed and honest...that wasn't that way five to seven years ago."

On what makes her feel "strong", Stewart said she is so "lucky" to know for a fact that she is telling the right story that "defines" her.

"And that I align with the people that I love and that I want to support," Stewart continued. "To be specific, who knows, but I'm very happy right now in feeling not bored and stimulated and progressive and in the place that I need to be to tell the stories that feel true to me."