Kristen Stewart opens up about dating Robert Pattinson in past

American actor Kristen Stewart recently reflected upon her past relationship with actor Robert Pattinson. The two, who co-starred in the insanely popular `Twilight` series, developed a loyal following and fans were not only fascinated by the duo`s on-screen chemistry but also Stewart`s off-screen romance with Pattinson. 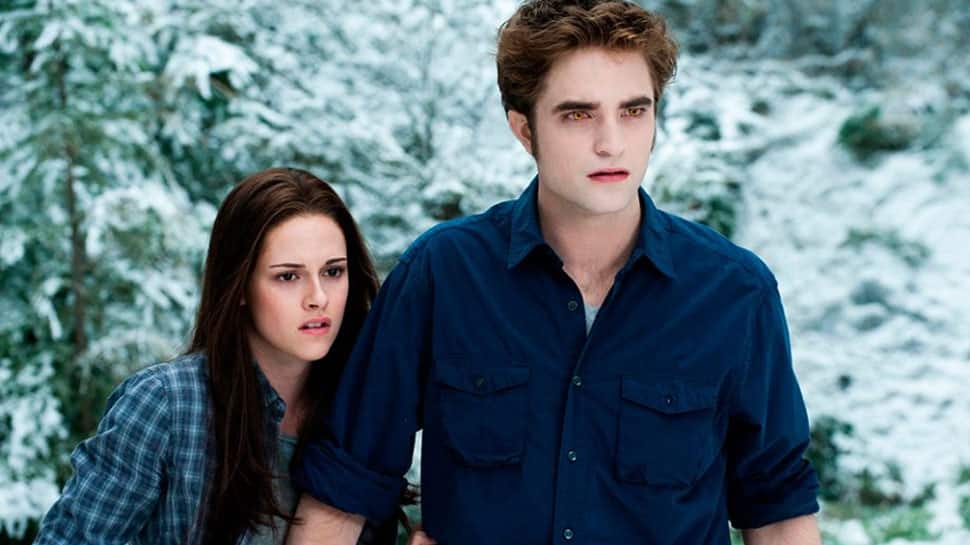 Washington DC: American actor Kristen Stewart recently reflected upon her past relationship with actor Robert Pattinson. The two, who co-starred in the insanely popular `Twilight` series, developed a loyal following and fans were not only fascinated by the duo`s on-screen chemistry but also Stewart`s off-screen romance with Pattinson.

While the now-exes tried to protect their privacy, they were repeatedly questioned about their relationship. The 29-year-old actor looked back at the time in a new interview with Harper`s Bazaar UK, reported E! News.

"When me and Rob were together, we did not have an example to go by. So much was taken from us that, in trying to control one aspect, we were just like, `No, we will never talk about it. Never. Because it`s ours`," she told the magazine.

The two dated for four years before parting ways in July 2012 after Us Weekly published photos of Stewart kissing `Snow White` director Rupert Sanders. The former couple briefly reconciled, but ultimately split in 2013.

Since then, Stewart has dated musician St. Vincent, singer Stephanie "Soko" Sokolinski and Stella Maxwell. The actor opened up about her decision to not label her sexuality while speaking with Harper`s Bazaar in the new interview.

"I think I just wanted to enjoy my life. And that took precedence over protecting my life, because in protecting it, I was ruining it," she said. "I just think we`re all kind of getting to a place where - I don`t know, evolution`s a weird thing - we`re all becoming incredibly ambiguous. And it`s this really gorgeous thing," the actor added.

She also doesn`t care how her sexuality impacts her career."I have fully been told, `If you just like do yourself a favor, and don`t go out holding your girlfriend`s hand in public, you might get a Marvel movie,' I don`t want to work with people like that." she added.

Stewart also spoke about her newfound realisations, "Every day I get older, life gets easier."

The `Panic Room` actor previously opened up about keeping mum during her time with Pattinson in an interview with the Sunday Times in March 2017. "I wasn`t hiding anything," she explained at the time.

"I didn`t talk about my first relationships that went public because I wanted things that are mine to be mine. I hated it that details of my life were being turned into a commodity and peddled around the world. But considering I had so many eyes on me, I suddenly realized [my private life] affects a greater number of people than just me. It was an opportunity to surrender a bit of what was mine, to make even one other person feel good about themselves," she added.

Stewart is currently rumoured to be dating screenwriter Dylan Meyer. On the work front, she will be next seen in `Underwater`, `Charlie`s Angels` and `Happiest Season`.