Kristen Stewart opens up about having a conversation with ghosts

While appearing on the cover of Vanity Fair's September edition, the American actress Kristen Stewart has made a shocking revelation that she can see ghosts. 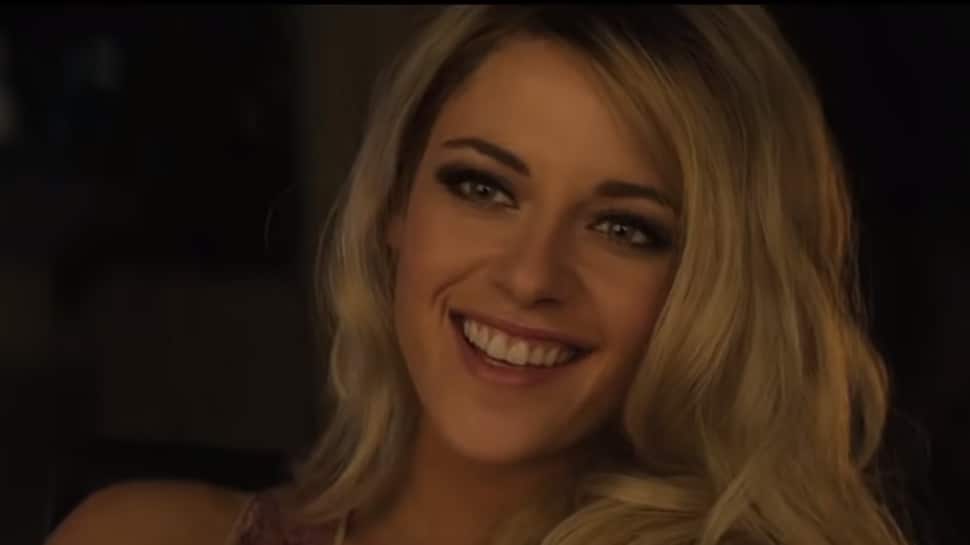 Washington DC: While appearing on the cover of Vanity Fair's September edition, the American actress Kristen Stewart has made a shocking revelation that she can see ghosts.

According to People, during an interview for the cover, she reminisces her time spent on the sets of paranormal 2016 movie `Personal Shopper`. In the movie, the actor played a medium whose twin brother dies and she is asked to search for his spirit. Unable to find him, she then starts receiving mysterious texts from an unknown source. And the subject wasn`t totally alien to the actor.

"If I`m in a weird, small town, making a movie, and I`m in a strange apartment, I will literally be like, `No, please, I cannot deal. Anyone else, but it cannot be me.` Who knows what ghosts are, but there is an energy that I`m really sensitive to. Not just with ghosts, but with people. People stain rooms all the time," she added.

Stewart will next be seen in `Charlie`s Angels reboot` along with `Aladdin` star Naomi Scott and newcomer Ella Balinska. The trio was put together by writer-director Elizabeth Banks, who wanted a lead star with a unique blend of talent.

Banks, who directed, produced and wrote the film`s screenplay, recently told People that she has found all of that in Stewart.

"She`s a world-famous beauty, a style icon, but I think what she`s most known for is living authentically. Just being herself all the time," said Banks.

"I felt that I could surprise audiences with a Kristen performance. And I think that people will be delighted by just how much fun she`s having in this movie.", she added.

Detached from praises and pressure while acting: Nawazuddin Siddiqui