Kriti Kharbanda admits being in a relationship with Pulkit Samrat

Bollywood actress Kriti Kharbanda has finally admitted being in a relationship with Pagalpanti co-star Pulkit Samrat. The actress stated that she wanted her parents to know about it before everyone else. 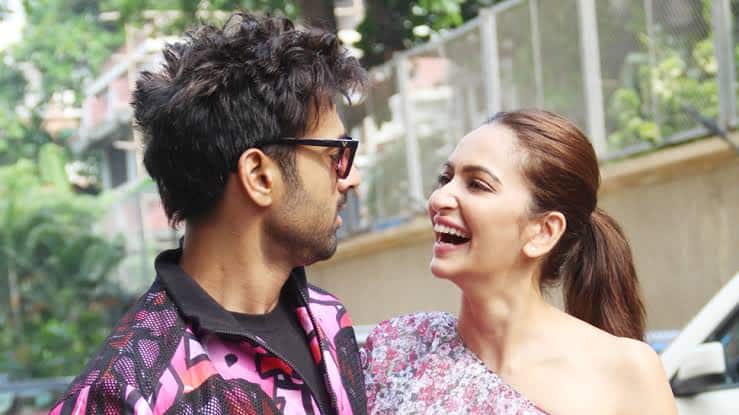 New Delhi: Bollywood actress Kriti Kharbanda has finally admitted being in a relationship with Pagalpanti co-star Pulkit Samrat. The actress stated that she wanted her parents to know about it before everyone else.

Talking about her relationship with Pulkit, Kriti wrote, "No, they are not rumours. We are dating each other. In all honesty, I wanted my parents to know first that I’m dating someone and when you start seeing someone, it’s I think there’s a time for everything when you’re comfortable talking about it. Sometimes it can take five years; sometimes it can take five months. In our case, it was five months, but I’m in a very happy place and I have no qualms admitting that I am dating Pulkit Samrat.”

Earlier, the actress had played it coy, when she was asked about Pulkit. “Can you blame them (for spreading the rumours)? We look so hot together. We have such great chemistry and look so cute together. Anybody would guess that we are in a relationship. Pulkit is very special to me and will always be so, " she had told IANS.

Before Pagalpanti, Pulkit and Kriti shared screen space in Veerey Ki Wedding. Pulkit was earlier married to Shweta Rohira but got divorced in 2015.