"Well, being experimental is subjective. Experimenting is all about doing something out of your comfort zone, no matter how basic it might be for someone else," she added. 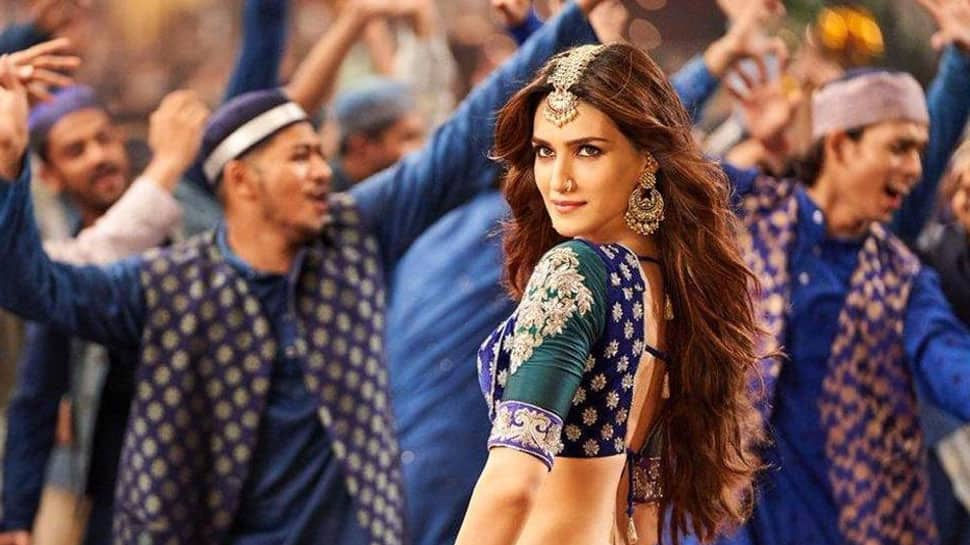 New Delhi: Actress Kriti Sanon, who entered Bollywood in 2014 with "Heropanti", says she wants to create a diverse work profile in Bollywood, adding that she is learning on the job.

"Bold and experimental is subjective. I believe there is a lot more to do. It's a learning process and I am glad I am getting there," Kriti told IANS when asked if she thought she had experimented enough with projects.

"Well, being experimental is subjective. Experimenting is all about doing something out of your comfort zone, no matter how basic it might be for someone else," she added.

The model-turned-actress also opened about how the industry is changing for women, saying "content has today become the king and the deciding factor, which is great".

"Things have changed because the audience has been accepting of stories around female protagonists that are today drawing in figures on par with top male star," she asserted.

Kriti has worked in projects such as "Raabta", "Bareilly Ki Barfi", "Luka Chuppi", "Dilwale" and "Arjun Patiala". She has big movies like the star-studded "Housefull 4" and Ashutosh Gowariker's period drama film "Panipat" in the pipeline.

"I am really excited. There are great teams involved with great scripts and I am absolutely looking forward to working with everyone associated with these films," she said about her upcoming projects.

Earlier this year, Kriti also attended the Coach show at the New York Fashion Week. "It was amazing to attend the show and meet some of Hollywood's biggest fashion icons who have been an inspiration for every fashion-forward individual including myself. They all have a great sense of style and being in the same room with them was an honour," she said.

Do you plan to come out with a fashion label anytime soon?

"I would love to someday," she said while signing off.