It all came to Kriti's notice when a fan, on Monday, tweeted to the actress a poster of an event. 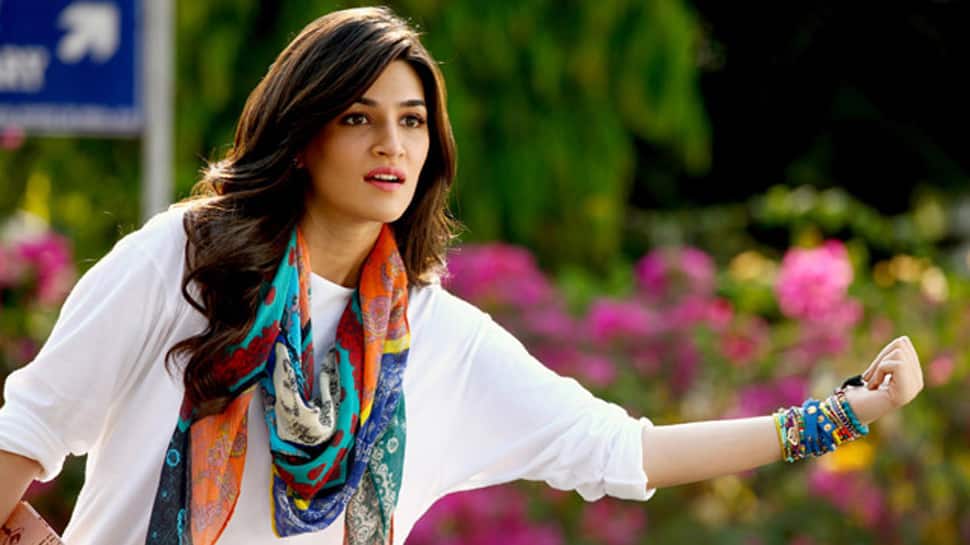 Mumbai: Bollywood actress Kriti Sanon has denied she is set to perform at a New Year gala in Dublin. The poster of the event has her photograph on it for promotion.

According to the poster, the event is called Bang On Bollywood 11 and, going by the advertisement, it is scheduled to be held on December 28 at Club M Temple Bar. The poster also announces that the gala is hosted by Ayush Mann Event, and announces the participation of DJ AK King from Belgium and DJ Ujwal.

Calling it a hoax, Kriti replied: "Nope! This is fake!"

It all came to Kriti's notice when a fan, on Monday, tweeted to the actress a poster of an event.

The fan asked the actress: "@kritisanon are you coming to Dublin on 28th December at Temple Bar for New Years celebration and some kind of a gig. Tickets and promotions are going viral with your pic on it. Please confirm before we buy tickets. Thanks."

Kriti is currently preparing for her next release titled "Mimi". The heroine-centric film is about surrogacy.

Janhvi Kapoor to star opposite Vijay Deverakonda in next?