Kriti Sanon: Have completed 40 per cent shoot of 'Mimi'

The film is scheduled to be theatrically released next year. 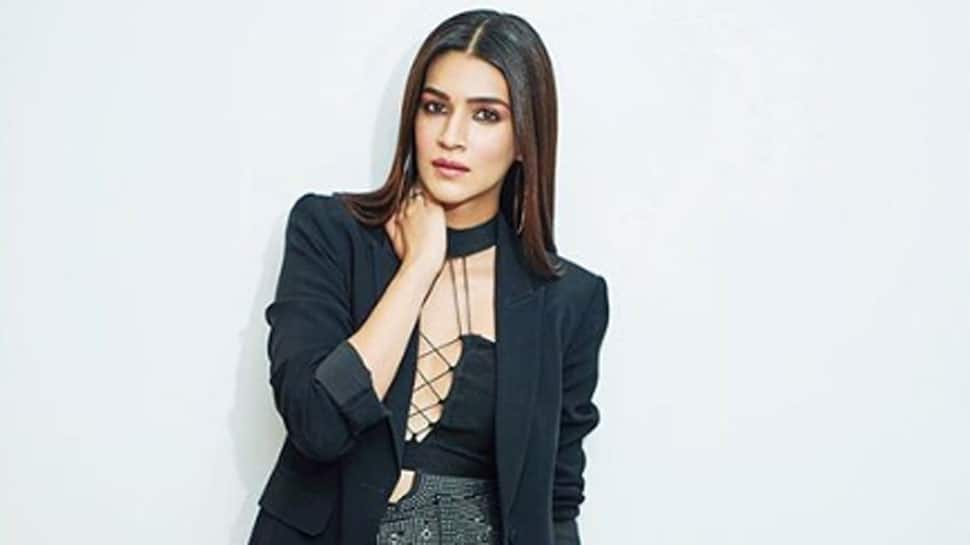 Mumbai: Actress Kriti Sanon, who next will be seen playing a surrogate mother in "Mimi", has said that makers of the film have completed 40 per cent shoot, and they will start the second schedule in February.

"At the moment, I am shooting for 'Mimi'. We have finished the first shooting schedule and we have almost completed 40 per cent shooting for the film. We are shooting in Mandawa (Rajasthan). We will start the next schedule in February, so now I am on vacation. I have had four releases this year. I have been really busy throughout the year, so this is my time. I am taking off to spend time with family and friends," said Kriti, at a pet care brand's promotional event.

The film is scheduled to be theatrically released next year.