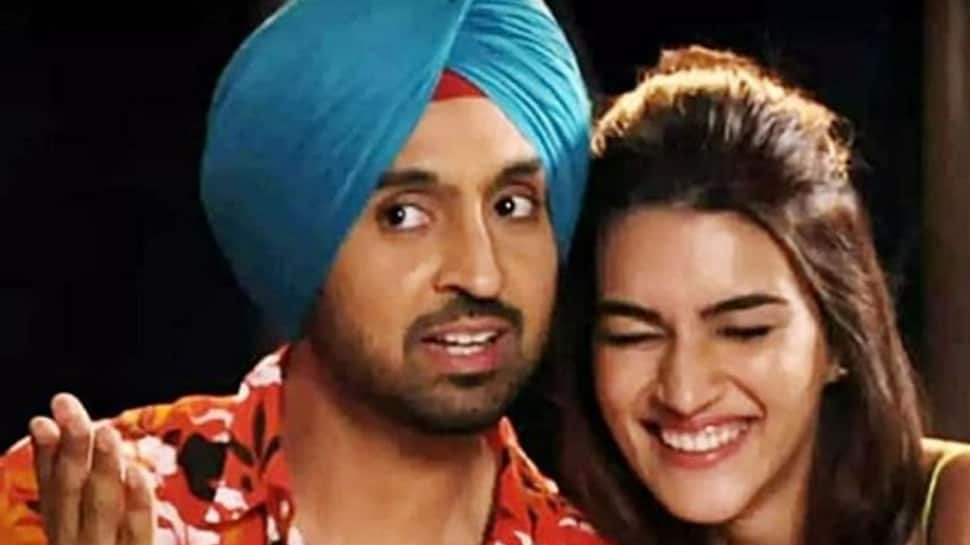 New Delhi: Bollywood actress Kriti Sanon has a million dollar smile that sets hearts beating faster. The stunner is an internet sensation and has a huge fan base. Kriti is an avid social media user and keeps her followers hooked through regular uploads.

She took to Instagram recently and shared a pic with her 'Arjun Patiala' co-star Diljit Dosanjh.

Actor-singer Diljit Dosanjh made his Bollywood debut with 'Udta Punjab' and has been ruling hearts ever since. He has a lot of Punjabi blockbusters to his name and is a rage in the state.

Coming to Kriti and Diljit starrer 'Arjun Patiala', it is slated to release on July 26 this year. It is high on the buzzword and is directed by Rohit Jugraj.

We are excited to watch Diljit and Kriti share screen space in 'Arjun Patiala', are you?