‘Kudiye ni' was almost locked for a film: Aparshakti Khurrana

According to Akarshakti, such support was important for a new singer to go ahead and work better. 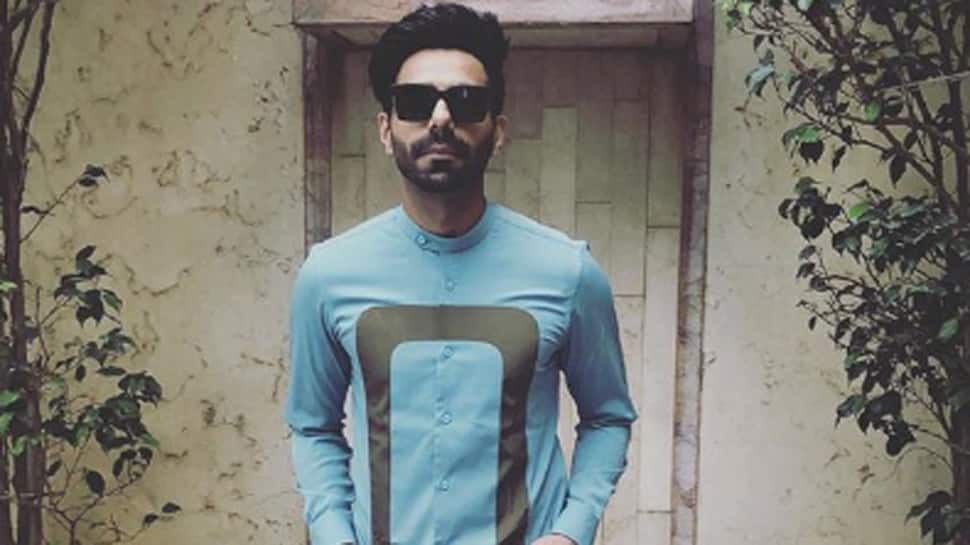 Mumbai: Actor-singer Aparshakti Khurana, who is receiving a positive response for his debut song "Kudiye ni", says initially the song was almost locked for one of Varun Dhawans films, and that it was the actor who gave him the confidence to release it as a single.

Sharing the story, Aparshakti told IANS: "Honestly, when I wrote the song, I had no idea that it will be released as an independent video the way it has come out now... I came to T-Series, in fact, thinking if we could use the song for any film.

"The fact is that the song is based so much on Chandigarh that if I take out those lines from the song, it loses its essence. Now, because getting an exact situation to fit the song was difficult for a film... ‘Kudiye ni' was almost locked for a film, but then we had to change the plan.

"Varun (Dhawan) and Shashank Khaitan, the filmmaker also heard the song for one of their films, but finally, it did not work out. That is when Varun told me that if the song does not get a film, I should release it as single because he loved it. Somewhere those words gave me confidence."

According to Akarshakti, such support was important for a new singer to go ahead and work better.

While sitting in a vanity van during the shooting of one of "Dangal" some years ago, Aparshakti barely had a plan to collaborate with some of his close friends and family members for his debut song.

Produced by T-Series, the song has also been sung by Neeti Mohan, features actress Sargun Mehta and is directed by Aparshakti's sister-in-law Tahira Kashyap.

"And guess what? We shot the video in Chandigarh at one of my friend's farmhouse and my wife Akriti was the art director for the video... I kept everything inside the family," the "Stree" actor said.

Neeti, who is friends with the actor for more than 10 years, said: "When Apar played the basic song to me that he initially wrote, I found it too cute. The song and its composition is very simple, conversational and almost personal... These days, if there is anything that we are missing out from life, it is simplicity.

"This song is talking about that cuteness in love... I know it is a very simple song, but for me, a song is bigger than that thought, ‘If I can flaunt my skill in the song'. I, as a singer, never wanted to overdo anything to spoil the simple, heart-touching vibe of the song," added the "Jiya re" singer.