Pop star Lady Gaga says she has almost had her entire body X-rayed after Thursday night's fall off the stage. 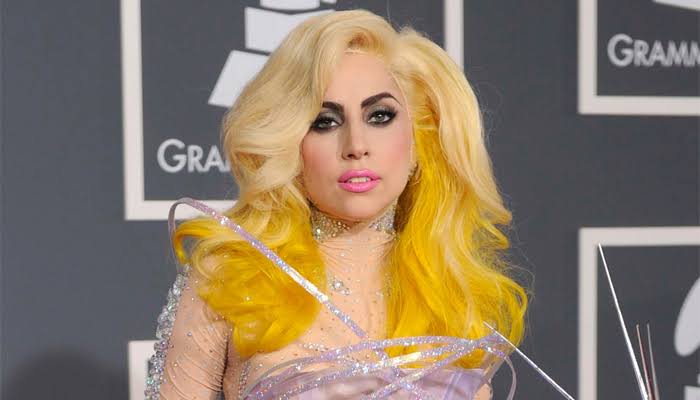 Las Vegas: Pop star Lady Gaga says she has almost had her entire body X-rayed after Thursday night's fall off the stage.

On Friday, the singer shared a shot of her hand under the X-ray machine on Instagram, and informed fans that she has undergone thorough examination by the doctors after she and a fan took a tumble off the stage during her Las Vegas residency show, Enigma, reports etonline.com.

Going by fan videos of the show, after Gaga hit the floor the fan seemed to crash atop her even as the audience screamed.

Gaga managed to get back on the stage and continue her gig. Later, however, she chose to be better safe than sorry and went for a complete medical check.

"When they have to X-Ray almost your entire body...Just Dance. Gonna be ok," Gaga captioned the photo in which she is flashing the "OK" sign.

In an earlier social media post, Gaga shared a snapshot in an ice bath, as part of of her recovery process.

Gaga's famous fall happened at Thursday's show when the "Poker face" singer invited a fan on the stage. He excitedly picked her up and, fan videos show, Gaga wrapped her legs around his waist. However, the fan lost balance and the two fell hard on the ground among the audience.

Soha Ali Khan on daughter Inaaya: She loves all festivals