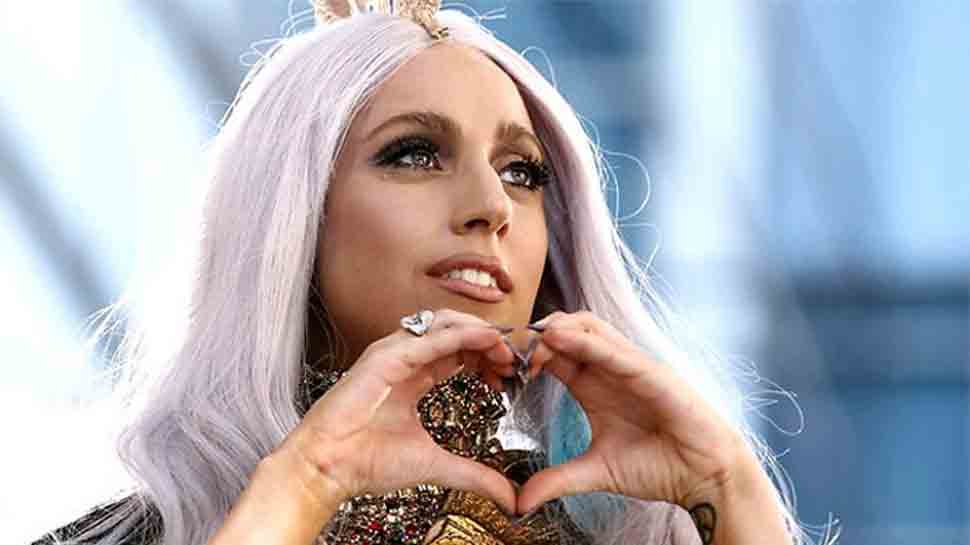 Washington: American singer-songwriter Lady Gaga and her fiancé Christian Carino may have called it quits four months after their engagement.

A source told E! News that the ‘Shallow’ singer and her fiancé split last week. The source also revealed that Carino is "desperately trying to get back together" with her.

However, two separate sources shared that the duo are still together. Fans speculated that the couple broke up when Carino didn`t attend the 2019 Grammys with the 'A Star is Born' actor. Gaga didn't even wear her engagement ring to the award ceremony.

"She just wasn't wearing her ring due to performing. They have put all their wedding plans on hold until after Gaga's busy season, but still plan to get married this year," E! News quoted a source, as saying.

However, the duo started making headlines after the 32-year-old star didn’t mention her fiancé during her acceptance speech when she won a Grammy in best pop duo/group performance category for 'Shallow'.

The 2019 SAG Awards was the last time the couple was spotted together at a red carpet event. Gaga posed for photos with Carino by her side and also showed off her engagement ring.Before that, the two also attended the 2019 Golden Globes together.

Lately, Gaga is not following Carino on Instagram. Although, he is still following her on the photo-sharing application. The 'Just Dance' singer confirmed her engagement to Carino in October 2018 at Elle's 25th Annual Women in Hollywood Celebration.

During her speech, she also thanked her fiance Christian. "However, it’s unclear when did Carino ask the singer to marry him.

Earlier, Gaga broke off her engagement to Taylor Kinney in July 2016. The 'Chicago Fire' actor popped the big question on Valentine's Day in 2015.

Mira Rajput's latest pic with daughter Misha is too cute for words! See inside