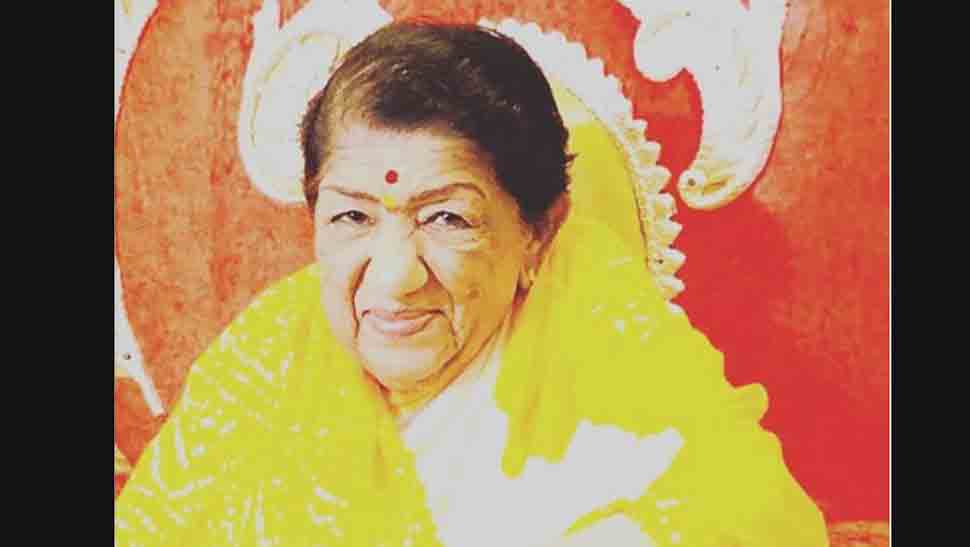 New Delhi: The Nightingale of India Lata Mangeshkar on Friday took to Twitter to issue a clarification about her health. Several reports claimed that the veteran has been hospitalsed owing to her ill-health. However, the singer took to social media to rubbish all such rumours.

Lata, who is extremely active on social media, had recently expressed her displeasure over the remixed version of her song 'Chalte Chalte.'

“This trend of remixing old songs saddens me. Where is the creativity in simply lifting acknowledged, beloved classics and shuffling the notes around? I've even heard that the lyrics are changed in the remixes. By whose consent? The original poets and composers wrote what they had to. Nobody has the right to tamper with the creativity of these great composers and lyricists, " she had said.

Born on September 28, 1929, Mangeshkar is one of the best-known and most respected playback singers in the country. She is a recipient of three National Film Awards, 12 Bengal Film Journalists' Association Awards, four Filmfare Best Female Playback Awards and many more.

In a career span of over seven decades, the 'Lag Ja Gale Se' singer has recorded songs for over a thousand Hindi films and sung in over thirty-six regional Indian languages and foreign languages.

Mangeshkar is also the second vocalist, after late Indian singer MS Subbulakshmi, to have ever been awarded the Bharat Ratna in 2001.