New Delhi: Veteran director-producer and Hrithik Roshan's maternal grandfather J Om Prakash died this morning at 93. He was a renowned filmmaker and backed several blockbuster projects. Hrithik was extremely close to his grandfather and had once even shared adorable pictures with him on his social media.

We got our hands on some of the unseen gems where late legendary director J Om Prakash can be seen with his family members including daughter Pinky Roshan, Rakesh Roshan, Hrithik and kids. Also, some are the pictures from the Ganpati festival. Check out the pictures:

Hrithik was extremely close to his grandfather and had once even shared adorable pictures with him on his social media, stating how his maternal grandfather (Nana) helped him with life lessons.

J Om Prakash made his directorial debut in 1974 with Aap Ki Kasam starring Rajesh Khanna and Mumtaz. The film was a massive hit. He then went on to direct Aakhir Kyon starring superstar Rajesh Khanna. He also helmed projects like Apnapan, Aasha, Apna Bana Lo, Arpan, Aadmi Khilona Hai amongst various others.

He served as the President of the Film Federation of India from 1995-1996. 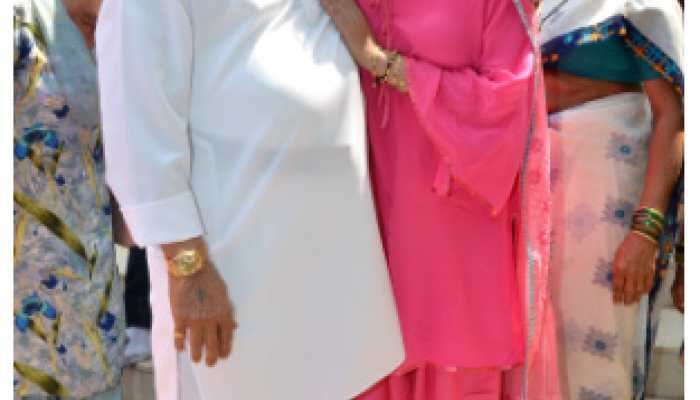 The late filmmaker with his daughter Pinky Roshan 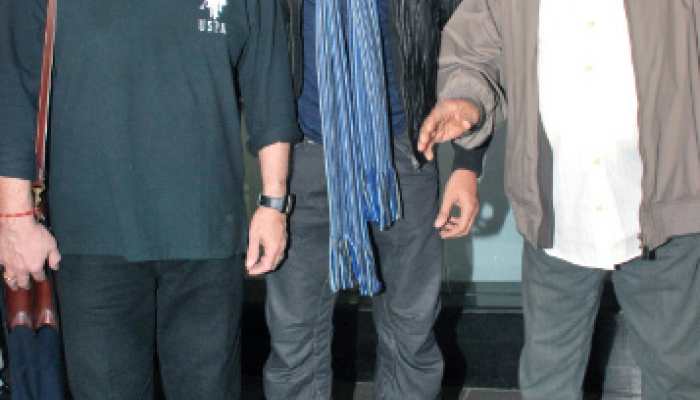 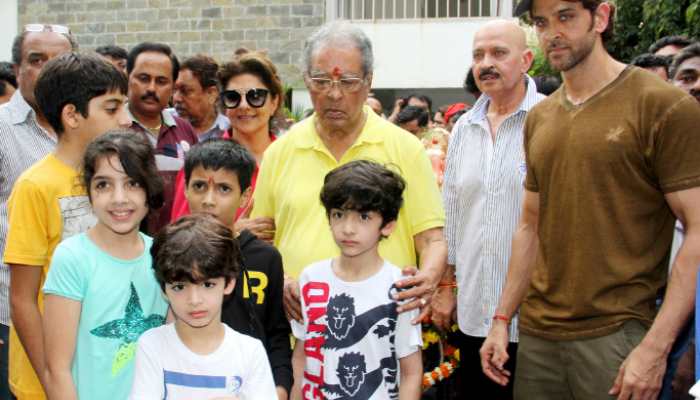 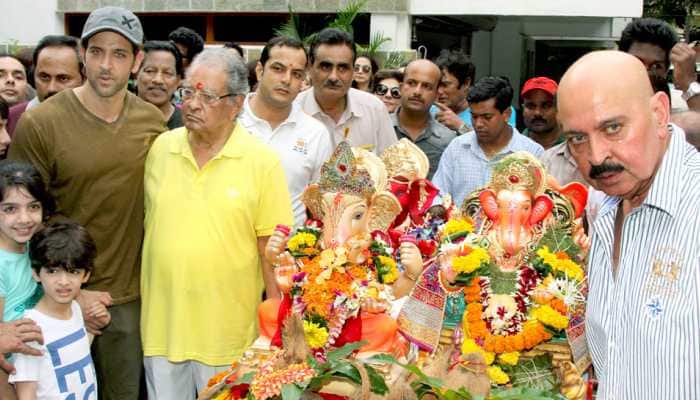 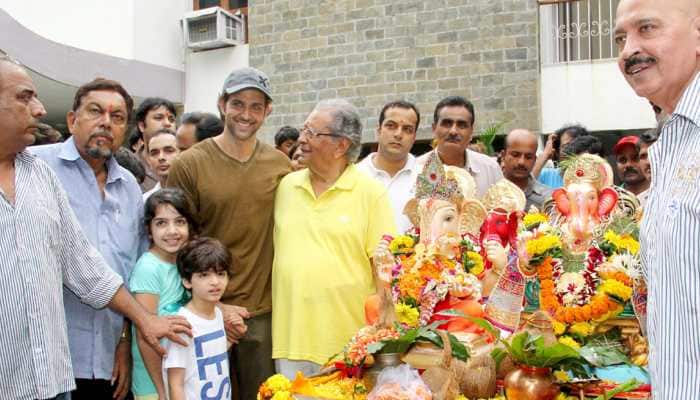