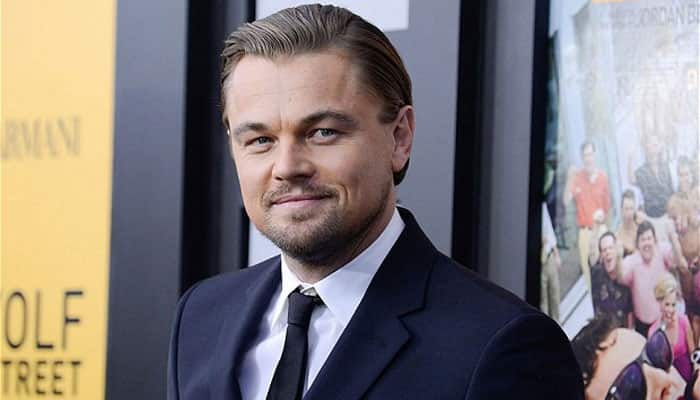 The new organisation's emergency Amazon Forest Fund is working to support local partners and indigenous communities in their efforts to protect the sensitive habitats within the Amazon, reports variety.com.

The funds will be donated to five local organizations.

According to the fund's website, more than 72,000 fires have been reported by Brazil's National Institute for Space Research (INPE) - a sharp growth from 2018's 40,000 fires, which can largely be attributed to an unprecedented surge in deforestation by cattle operations and feed crops.

The alarming wildfires have also sparked widespread outrage online, prompting a number of celebrities to use their social media platforms to raise awareness.

"The largest rainforest in the world is a critical piece of the global climate solution. Without the Amazon, we cannot keep the Earth's warming in check," DiCaprio had written on Instagram.

Varun Dhawan accuses Sara of copying the colour of his clothes