Let me live: Kendall Jenner on being shamed for acne

Kendall said she is not as thick skinned as people think she is and "cries endlessly for days" when critics are mean to her. 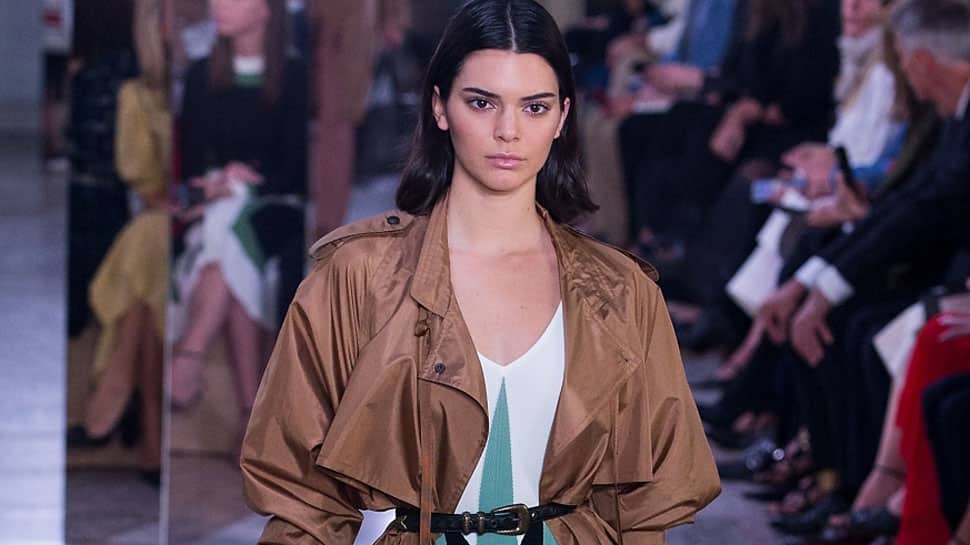 Los Angeles: Reality television star and model Kendall Jenner is still feeling the pain from the abuse she received online for acne break-out during the 2018 Golden Globe Awards.

Kendall told Allure magazine that she felt she had to attend the 2018 Golden Globe Awards and did not want to stay at home. But she did not expect her complexion issues to become a talking point, reports aceshowbiz.com.

"I mean, it's something that I look at myself in the mirror every day and see. I don't want it there, but you have to deal with what you have right in front of you, and I had to deal with it," the 23-year-old said.

She added: "It was probably a once in a lifetime thing for me to go to the Golden Globes. I don't know if I'll ever go again 'cause that's not usually my event to go to. And so I went and I was super excited about it, and I'm not gonna let something so little as acne stop me.

"I was feeling good about myself, and then when people say mean things I'm like, 'I know I have a zit. I know I'm breaking out. You guys don't have to keep pointing it out. I obviously see that, but let me live!".

Kendall said she is not as thick skinned as people think she is and "cries endlessly for days" when critics are mean to her.

"I have had to become stronger through it. I mean, don't get me wrong, I am not superhuman. I definitely feel, and the things people say online are very hurtful. You also just have to live your life and not pay attention to it.

"It can get pretty unhealthy if you really are deep in it and paying attention to it all the time. I think that's what can really mess you up."