Actress Michelle Rodriguez has defended actor Liam Neeson, who came under fire earlier this week for admitting that he once wanted to kill a black person for revenge, saying he is not racist. 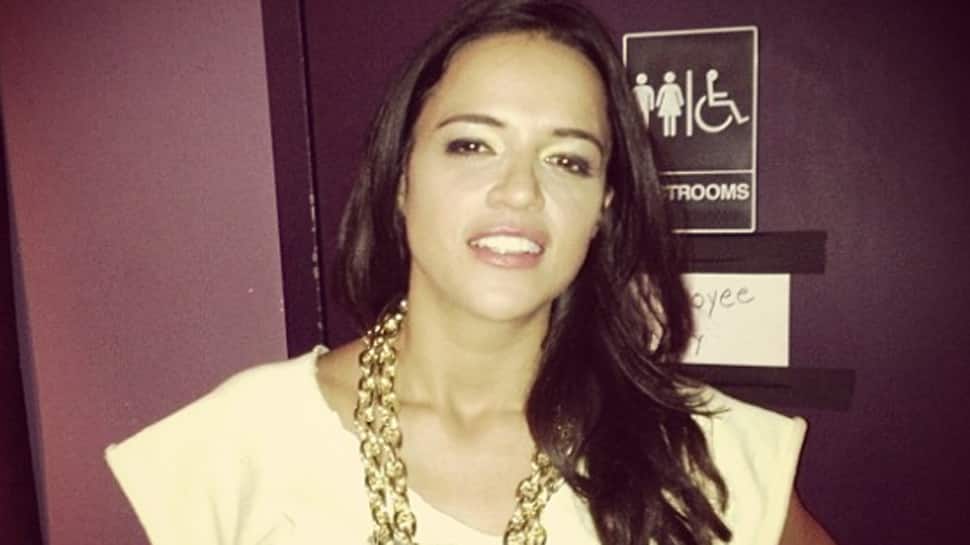 Los Angeles: Actress Michelle Rodriguez has defended actor Liam Neeson, who came under fire earlier this week for admitting that he once wanted to kill a black person for revenge, saying he is not racist.

In an interview to Vanity Fair, Neeson`s "Widows" co-star Rodriguez said Neeson can`t be racist because he "made out with a black person".

"It`s all (expletive). Liam Neeson is not a racist. Dude, have you watched `Widows` His tongue was so far down Viola Davis` throat. You can`t call him a racist, ever.

"Racists don`t make out with the race that they hate, especially in the way he does with his tongue - so deep down her throat. I don`t care how good of an actor you are. It`s all (expletive). Ignore it. He`s a loving man," Usatoday.com quoted Rodriguez as saying.

During the promotions of his upcoming film "Cold Pursuit" a few days ago, Neeson made a controversial statement.

He said: "I went up and down areas with a cosh, hoping I`d be approached by somebody - I`m ashamed to say that - and I did it for maybe a week, hoping some (uses air quotes with fingers) `black bastard` would come out of a pub and have a go at me about something, you know So that I could kill him."

Shortly after the statement, he received backlash on social media and people started calling him racist.

I am ordinary: Amitabh Bachchan