The actor is now facing backlash on social media with people calling him racist. 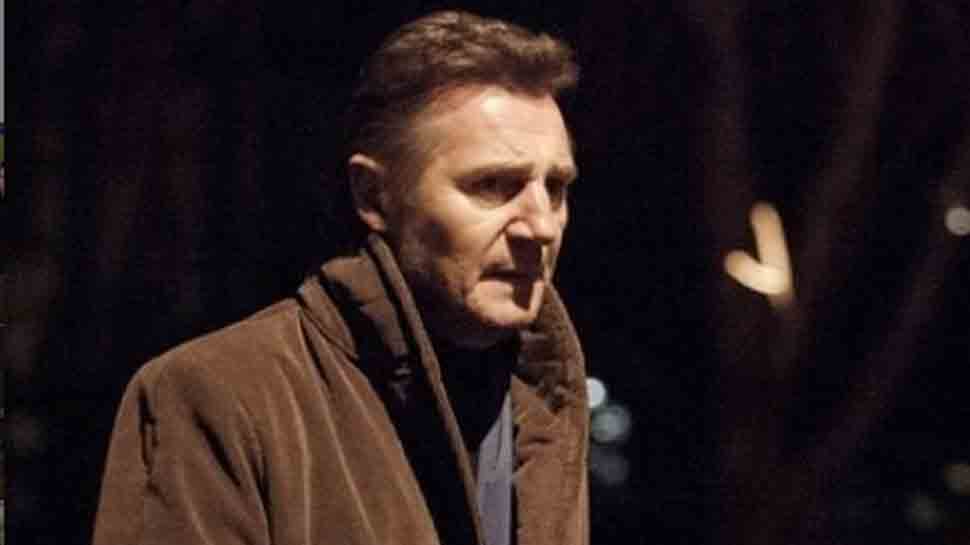 Washington: Hollywood actor Liam Neeson has recalled a disturbing incident when he contemplated a racist revenge attack after somebody close to him was raped.

"I went up and down areas with a cosh (a club), hoping I’d be approached by somebody, I’m ashamed to say that,  and I did it for maybe a week, hoping some ‘black bastard’ would come out of a pub and have a go at me about something, you know? So that I could kill him," Neeson shared in an interview with a leading British newspaper.

According to Variety, the actor revealed that he had found out about the rape after returning home from a trip. Without going into exact details he mentioned that the person who was raped was a family member.“There’s something primal — God forbid you’ve ever had a member of your family hurt under criminal conditions," he said.

Talking about the rape victim Liam said, "She handled the situation of the rape in the most extraordinary way. I asked, did she know who it was? No. What color were they? She said it was a black person."

Promoting his new film, 'Cold Pursuit,' a tale of revenge, Neeson admitted that he did 'learn a lesson' from his reaction to incident and noted that while he understands the primal drive for revenge, it eventually leads to more bloodshed.

The actor is now facing backlash on social media with people calling him racist.