The actor's comment, however, did not go down well with the social media users, particularly the black community. 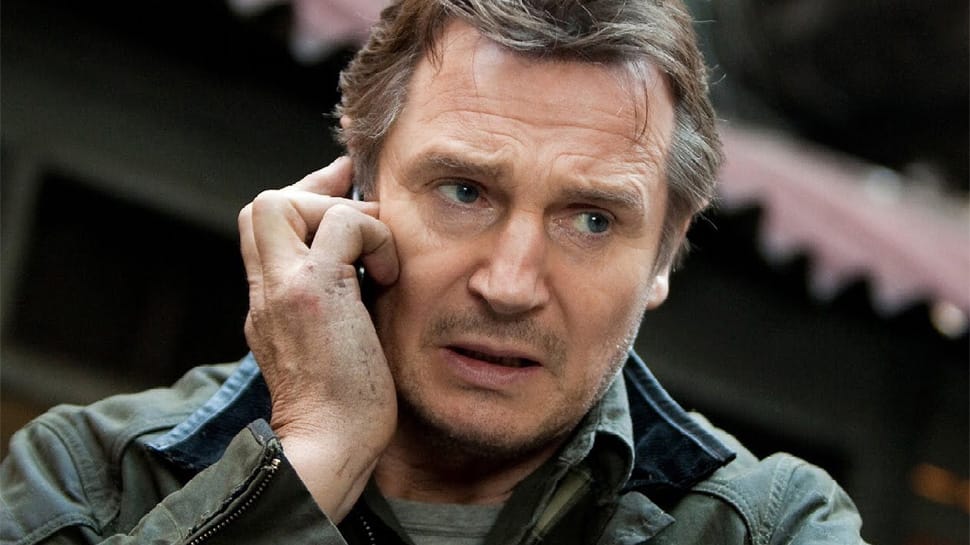 London: Actor Liam Neeson has revealed that he once wanted to kill a black man with a cosh after a friend of his was raped but he feels ashamed of the thought now.

Neeson, whose most recent filmography can be defined by a number of revenge thrillers, most notably the "Taken" series, is currently promoting his latest from the same genre, "Cold Pursuit".

In the new film, the 66-year-old actor yet again plays a revenge-seeking man. Neeson recounted the disturbing incident and its immediate aftermath in an interview with The Independent.

"There's something primal. God forbid you've ever had a member of your family hurt under criminal conditions. I'll tell you a story. This is true," he said.

He said many years ago, when he returned from an overseas trip, his friend, a woman whose name he refused to take, told him she had been raped.

"She handled the situation of the rape in the most extraordinary way. But my immediate reaction was... I asked, did she know who it was? No. What colour were they? She said it was a black person," Neeson said.

He then recalled his days wondering on the streets with a weapon hoping a black man would approach him and he would kill him. During the interview, the actor appeared remorseful as he looks back at his actions.

"I went up and down areas with a cosh, hoping I'd be approached by somebody ? I'm ashamed to say that ? and I did it for maybe a week, hoping some (Neeson gestures air quotes with his fingers) 'black bastard' would come out of a pub and have a go at me about something, you know? So that I could... Kill him.

Looking back, Neeson said he feels "horrible" and has learnt his "lesson".

"It's awful. But I did learn a lesson from it, when I eventually thought, 'What the f**k are you doing,' you know?" he added.

The 66-year-old also talked about growing up in County Antrim, Northern Ireland, during the Troubles, a period of great unrest in the region from 1960s to 1990s.

"I knew a couple of guys that died on hunger strike, and I had acquaintances who were very caught up in the Troubles, and I understand that need for revenge, but it just leads to more revenge, to more killing and more killing, and Northern Ireland's proof of that.

"All this stuff that's happening in the world, the violence, is proof of that, you know. But that primal need, I understand," he added.

The actor's comment, however, did not go down well with the social media users, particularly the black community.

"Well, I've seen it all now. Liam Neeson admitted to going around trying to find a black person to kill because someone he was close to got raped by a black person, and the journalist spoke to a psychologist to help contextualise his racism and included it in the article? WILD," a person wrote on Twitter.

Another user called the actor a "performative racist".

"... It's sad because I was quite fond of him. He found an excuse to channel his racism into violence. He was willing to attack and hurt an innocent black man for an unrelated crime. That's just disgusting," he added.

One user said, "Liam Neeson is definitely a reminder that there are folks who walk around hoping to provoke Black people so they can kill us. A lot of them are in law enforcement and politics."

The actor is yet to respond to the backlash he is currently receiving.