Lillette will recreate the nostalgia associated with these songs while making them attractive for today's audience. 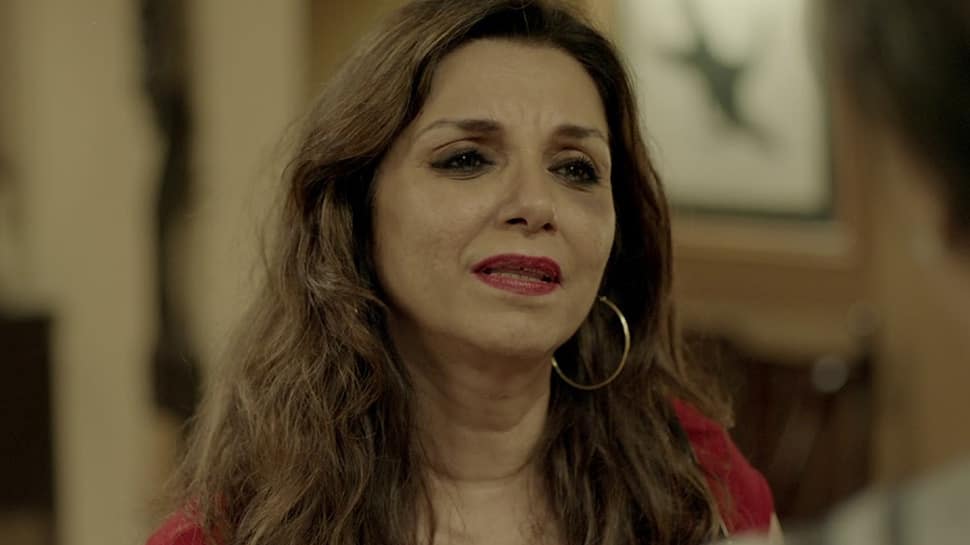 Mumbai: Lillette Dubey is set to direct a play titled "Devika Rani", based on the life of Devika Rani, widely regarded as the First Lady of Indian Cinema.

Devika Rani is known for her iconic songs like "Door hato O duniya walon" and "Matwale naino wali". The actress-director will recreate some of the songs live and the characters in the play will be seen performing to the tracks.

Lillette will recreate the nostalgia associated with these songs while making them attractive for today's audience.

"Devika Rani was known for her love for acting and her signature songs that catapulted her to stardom and united the nation in their love for music and films. It's an important part of who she was, and we want to give it the significance it deserves," said Lillette.

"We've picked out some of her songs and will render a newer version of them in the play. Music always helps to deliver the nuances of the storyline with better clarity, and I hope we can do justice to her story," she added.

The play "Devika Rani" focuses on the life and struggles of an independent, ambitious woman who was determined to make it big in the world of acting.

Although a star performer, she reportedly had to face a multitude of problems in personal and professional life owing to the patriarchy, male ego and societal pressure. The play navigates between these ups and downs.

It will feature Ira Dubey as Devika Rani alongside actors including Joy Sengupta, Rishi Khurana and Aakanksha Kadre.

Organised by Showhouse, "Devika Rani" will be performed across Pune, Kolkata, Mumbai, Delhi, Gurugram and Bengaluru.

Shriya Pilgaonkar to ring in mom Supriya's birthday in Turkey