Linda Nolan opens up about her personal life

Nolan admitted she would like to have sex but she has "issues with her body because of the scars". 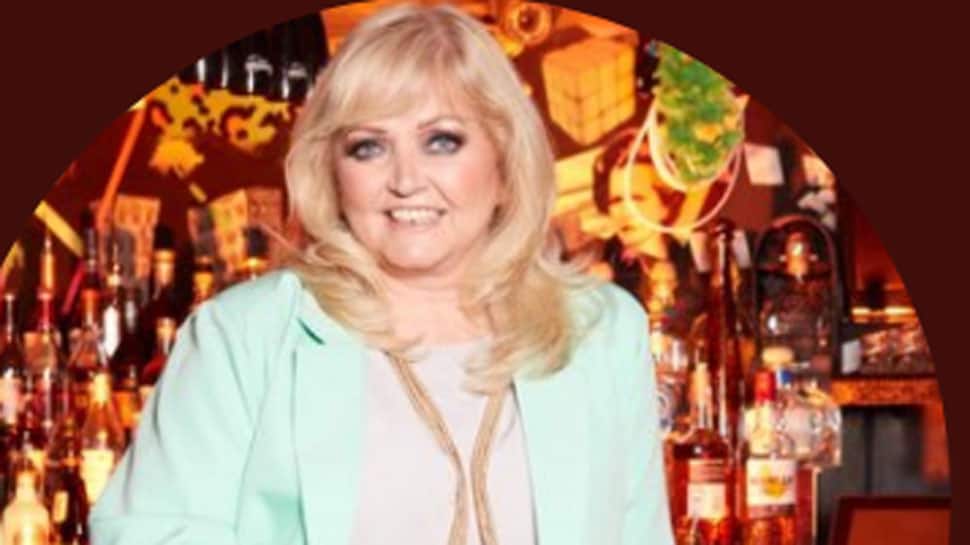 Los Angeles: Singer Linda Nolan has revealed that she has not had sex in 12 years.

In an interview to "new!" magazine, the "I will survive" hitmaker shared she has not had sex since her husband Brian Hudson died of cancer in 2007, reports "mirror.co.uk".

She said: "No (I haven't slept with anyone) and I lost him 12 years ago. Don't worry, I'm not climbing the walls."

Nolan admitted she would like to have sex but she has "issues with her body because of the scars".

She was diagnosed with cancer in 2005, and after years of remission, Nolan had discovered cancer had returned in 2017 and it was incurable, although it was treatable.

"I have issues with my body right now. I want to lose the weight I've put on through being ill and I've got issues because of the scars from my mastectomy and the reconstruction surgery," Nolan added.

When Kerry Katona thought she was 'going to die'