Lindsay Lohan goes nude for photo, gets slammed by fans

In the photograph, Lohan ditches her clothes to pose on a sofa in a crawling position. 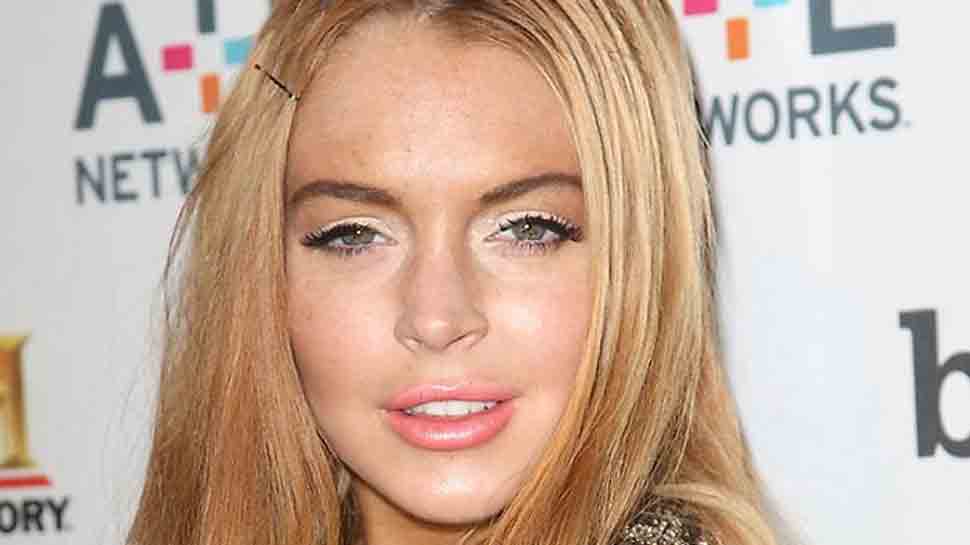 Los Angeles: The "Mean Girls" star Lindsay Lohan took to Instagram to share her nude photograph with her 7.1 million followers, but got slammed by some.

In the photograph, Lohan ditches her clothes to pose on a sofa in a crawling position. Wearing nothing but high heels, the 32-year-old sports a platinum blonde wig as she looked down seductively, reports dailystar.co.uk.

Lohan, who has been "exploring" the Muslim faith since 2016, was criticised by followers for "disrespecting" religion.

She was photographed last year walking around New York holding a Quran and attended Fashion Week wearing a hijab, but has never confirmed that she has converted to Islam.

The star, who has "Salam Aleikum" written in her Instagram bio, which means "Peace be unto you", an Arabic greeting deployed whenever Muslims gather, often shares Islamic phrases online.

One follower commented: "If you are Muslim you can't post naked pics."

Another wrote: "You have read Quran… Quran doesn't teach this."

A third said: "Sorry I can't look at that as I respect you Lindsay Lohan, but this post is really unacceptable, for a while I thought you would change because you respect Islam."

Other fans rushed to the star's defence, with one hitting back: "How the f*** is this s****y? Others do it and it's fine, yet when Lindsay does it it's disrespectful?"

Another wrote: "I'm here for the Lohan comeback."

On the work front, she is due to make a comeback on her own show "Lohan Beach Club" soon.