Lindsay Lohan has an advice for Prince Harry, Meghan Markle

He asked Lohan to give some advice to the couple for avoiding the paparazzi, reportedly. 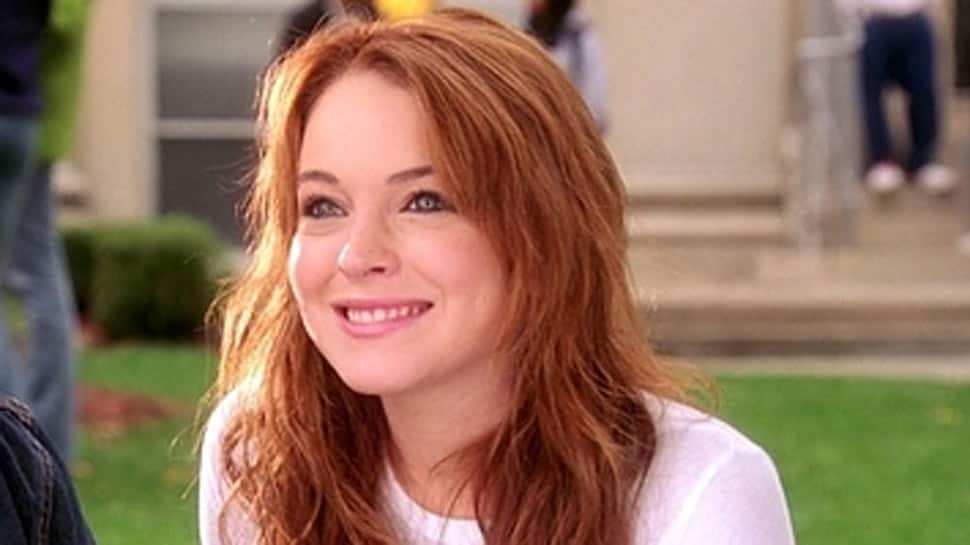 Los Angeles: Actress Lindsay Lohan has offered advice to Prince Harry and Meghan Markle on how to avoid paparazzi.

While the 33-year-old has somewhat retreated from the glare of the spotlight while living abroad, she hasn't forgotten what life is like for a celebrity in California.

While chatting with Andy Cohen on his show, he brought up claims that Prince Harry and Markle have moved to Malibu, an area where he said the is "a ton of paparazzi".

He asked Lohan to give some advice to the couple for avoiding the paparazzi, reports eonline.com.

"I mean unless they own another, a different private beach, right?" she quipped.

"You can't go to those beaches without being—you can't even surf out far enough."

"It's just really hard to do anything publicly (there)," she said.

However, if the royal pair is looking to settle into a new home right now, Lohan pointed out it's a good time considering people are staying inside to social distance.

"The timing right now luckily is everyone is more at home," she said.

"But, once that's over…just…get drivers."

Last month, a source said that the Duke and Duchess of Sussex had recently left Canada and settled into a "large" home in the Los Angeles area after completing their final royal engagement and officially stepping down as senior members of the royal family.