On the work front, Janhvi Kapoor has Dharma Productions's 'Dostana 2' with Kartik Aaryan and Lakshya. 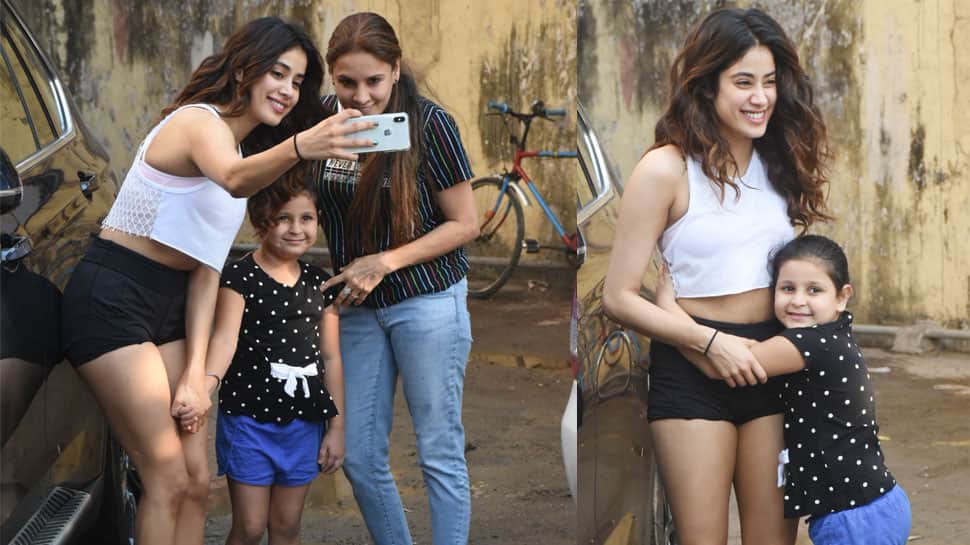 New Delhi: Janhvi Kapoor is a big hit with kids, it seems. The generation next star, who is majorly into fitness recently met a little fangirl who was ecstatic to spot her favourite star. As Janhvi stepped out of the gym to get into her car, this adorable fan hugged her.

Janhvi too reciprocated with a warm hug and the little girl seemed more than happy. The actress posed for several clicks with the little child and her mother, who too stood for the photo-op. Check out the adorable pictures: 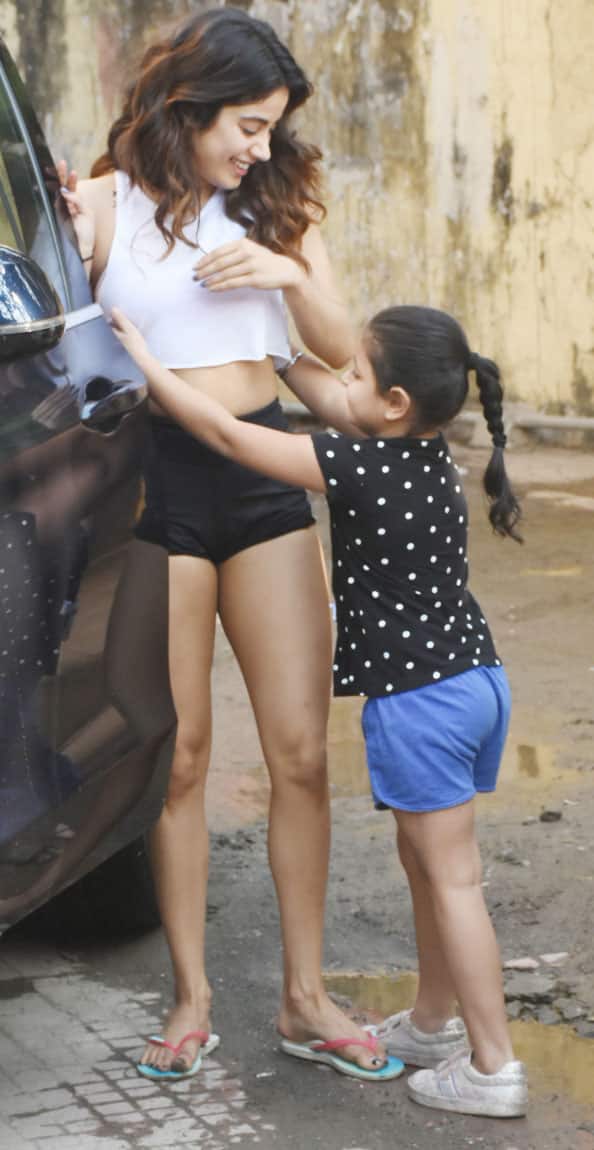 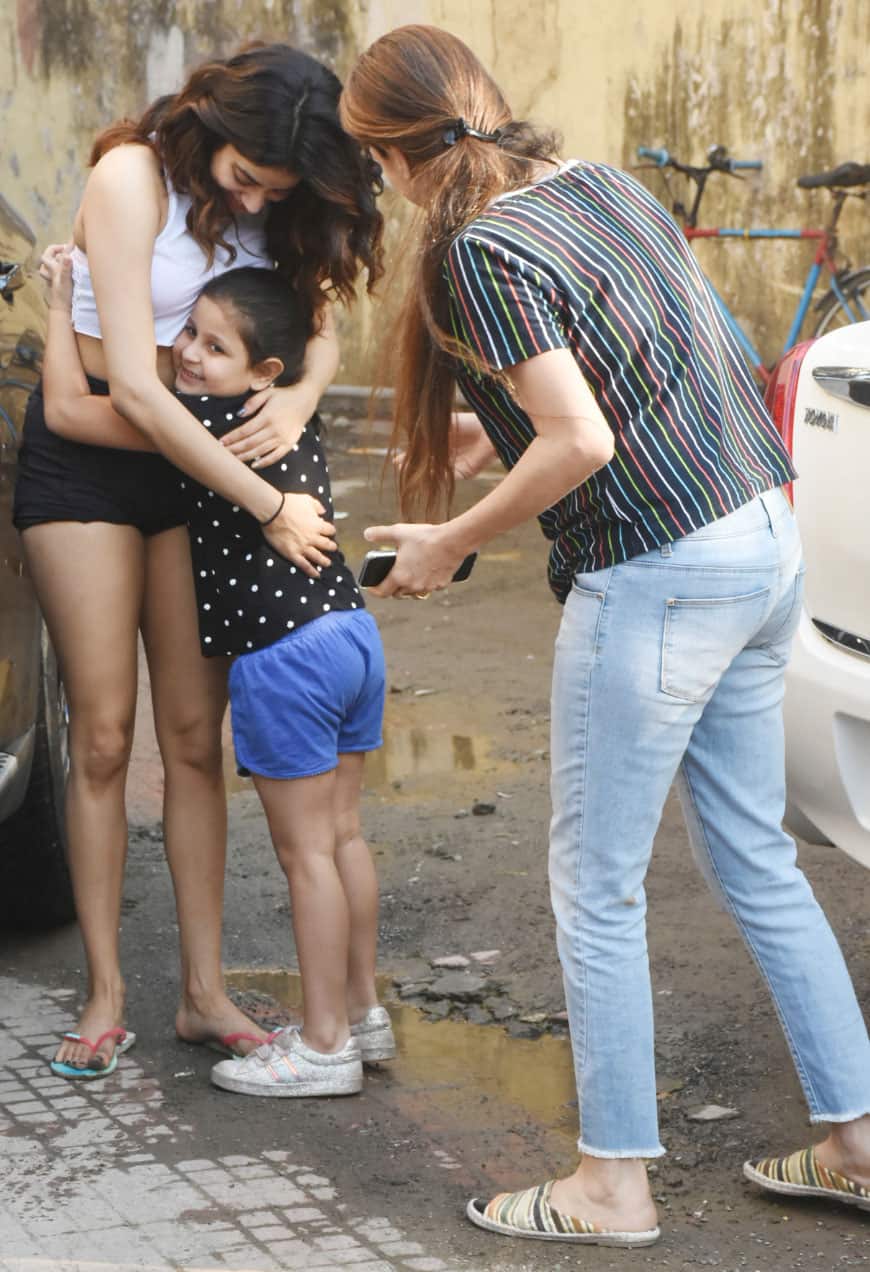 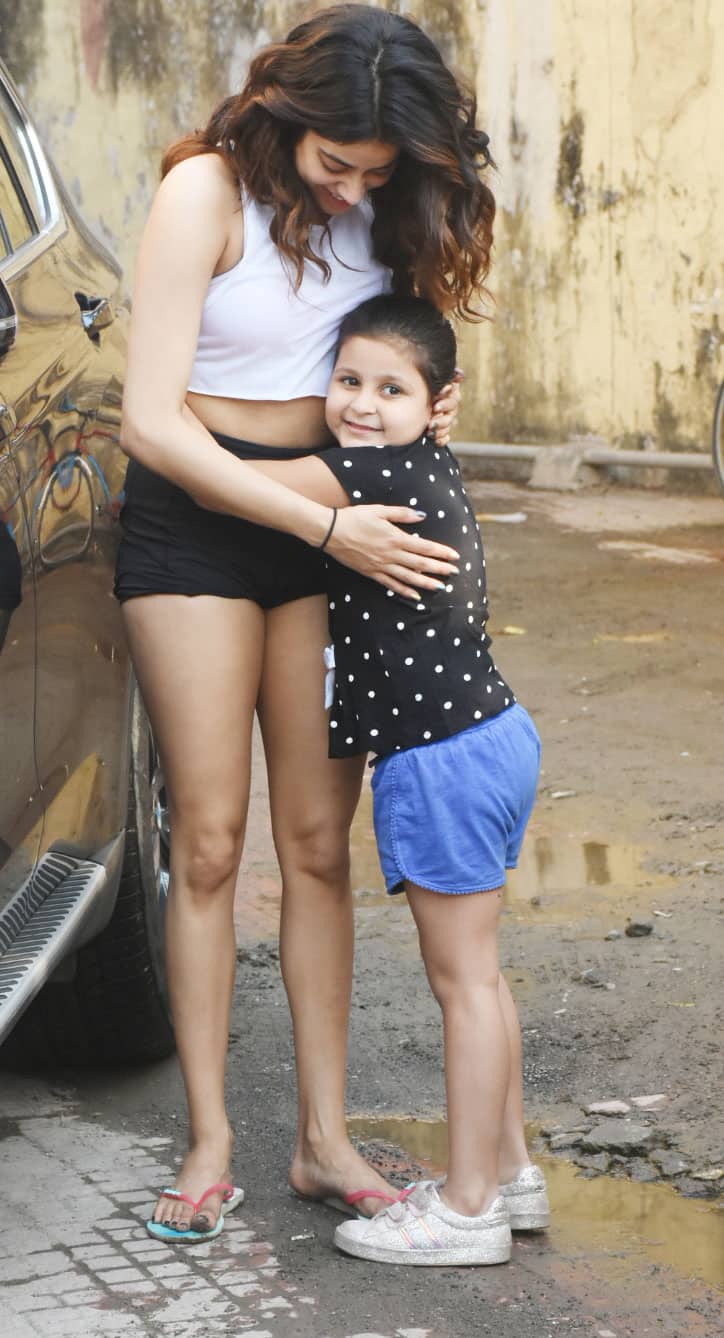 On the work front, Janhvi Kapoor has Dharma Productions's 'Dostana 2' with Kartik Aaryan and Lakshya. She will also be seen in 'Gunjan Saxena: The Kargil Girl'. The film is directed by Sharan Sharma and is a biopic based on the life of Gunjan Saxena, country's first Air Force woman officer who went to war.