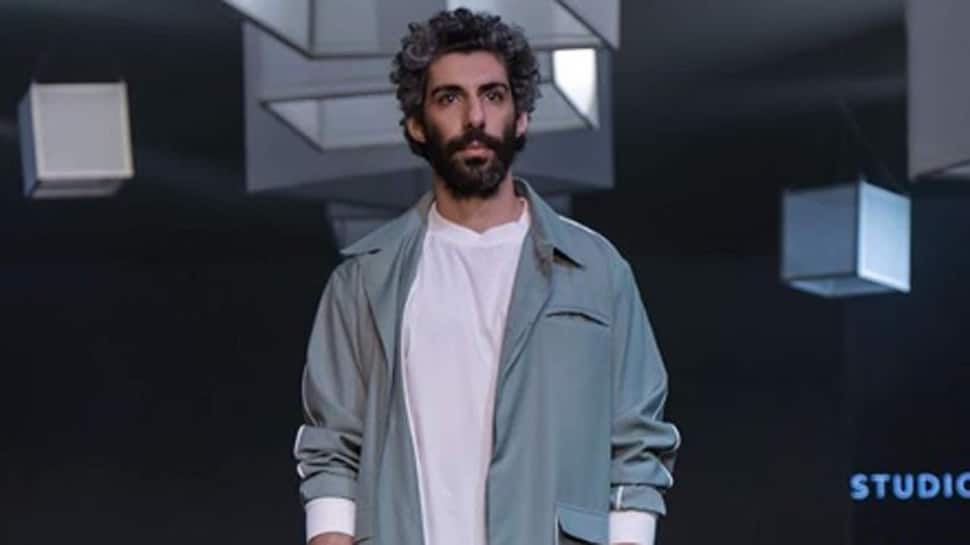 New Delhi: Actor Jim Sarbh who has created a niche for himself in Bollywood by playing grey characters in films like "Neerja", "Raabta" and "Padmaavat" is back with web series "Made In Heaven".

"There are plenty of projects in my hand right now. I am looking forward to play characters that I have not played so far. It is important for an actor to play different roles," Jim told IANS in recorded responses.

The 31-year-old is currently enjoying praise for portraying Adil Khanna in web series "Made in Heaven", which he says explores reality of society.

"The show is like a great juxtaposition of all those that go on behind beautiful facades. It removes the curtains and make you see the reality of backstage. It shows what actually goes on in a wedding, not just looking perfect from outside. It reflects the integration of modernism and traditionalism," said Jim.

The actor is also on board for other web shows like "House Arrest and "Flip".

To a question whether a web series give more depth to an actor, he said: "It totally depends upon the writing. Be it films or shows or plays, it's the content that matters the most. Good writing is the key.

"Many people make blanket statements that theatre gives you more depth...web shows, films and plays are different. They can give you depth or not depends upon writing," he said.

Asked what's his fashion mantra, Jim said: "A lion has a mane, a peacock has a tail."

There are outspoken people in Bollywood: Rhea Kapoor