Producer Anand Pandit is happy to back "Total Dhamaal" and he is especially looking forward to work with actor Ajay Devgn. 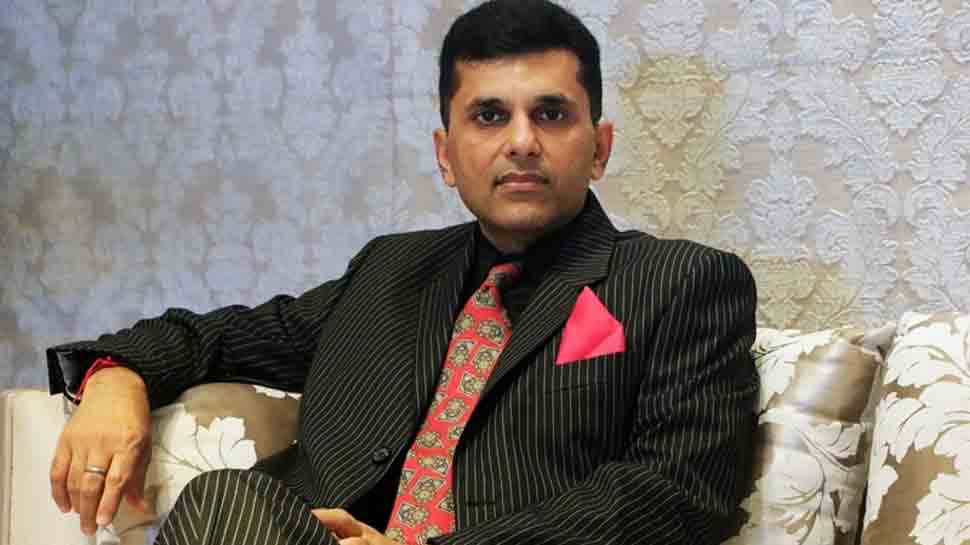 New Delhi: Producer Anand Pandit is happy to back "Total Dhamaal" and he is especially looking forward to work with actor Ajay Devgn, who is also co-producing the project.

The film is also being backed by Ashok Thakeria, Indra Kumar and Sri Adhikari Brothers.

Pandit, who has worked with Ajay in "Drishyam", said in a statement: "It`s always wonderful working with Ajay Devgn because his professionalism and understanding of cinema is supreme. `Total Dhamaal` is an out-and-out comedy and it`s an entertainer. I personally love entertainers and I`m excited at being part of `Total Dhamaal`."

Priyanka Chopra, Nick Jonas to travel to India in February?