Looking sexy all the time is boring: Mahie Gill 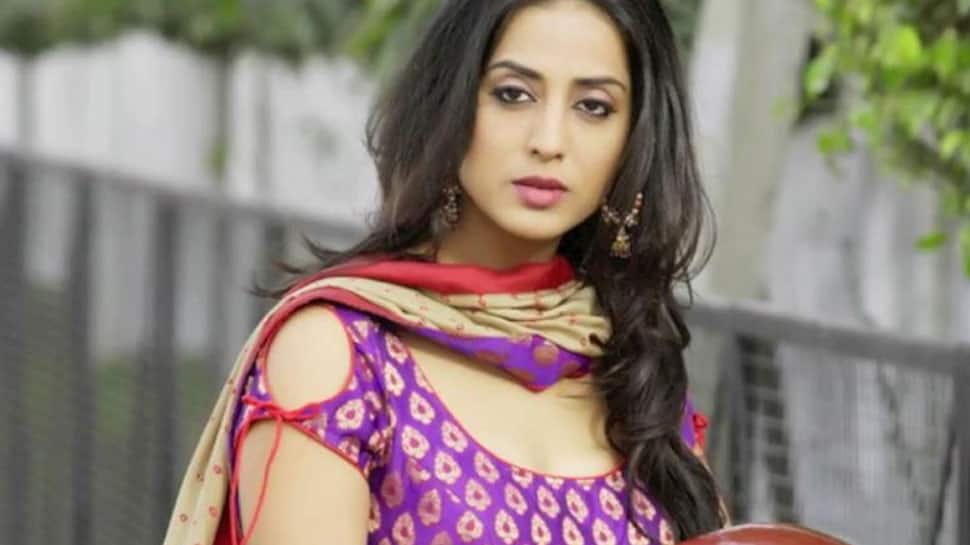 Mumbai: Actress Mahie Gill, who is known for her roles in films such as "Dev.D", "Saheb, Biwi Aur Gangster" and "Paan Singh Tomar", says that she has been stereotyped for her sensual beauty for long, and adds that "just looking good" on-screen is "boring".

Mahie returns in the hard-hitting digital film, "Posham Pa", where she is cast as a Marathi sex worker. Was it a difficult image to essay?

"I am quite hungry as an actress and I say no very easily because I have been getting only one kind of scripts and characters. I became typecast because people would call me up only when they needed someone to play a sensual woman -- someone who is bold and beautiful. Honestly, looking sexy all the time is boring. I mean, I am more than my appearance. I am an actress, a performer. Slowly, I am shifting gear to performance-oriented roles," Mahie told IANS.

Being a Punjabi, playing a Marathi character for the first time was a challenge for Mahie. "The transformation of the character and how she ages is interesting. She starts her journey as a prostitute, then becomes a house help, and then she has two children. The circumstances she goes through makes her who she is. I loved the character graph," she says.

Mahie started her career in films in 2003, but she became a household name only in 2009 after the release of "Dev.D", where she essayed Paro in Anurag Kashyap's new-age interpretation of Sarat Chandra Chattopadhyay's "Devdas".

She says introvert nature, to an extent, is the reason for her not being more visible on the screen.

"I have to say that I am to be blamed because I am quite introvert by nature. I cannot make calls to a director and say 'sir, I want to work with you'. I have no ego but I think I should not disturb people by calling them. I know that is not the nature of the business, and as an actress, I should be out there," said the 43 years-old-actress, whose childhood dream was far removed from showbusiness.

"As a child, I always wanted to join the Indian Army and I trained for it, too. But something happened in my family and I had to come back. I had to change my plan. So in college, I studied theatre," she recalled.

"As a teenager, I would get a lot of modelling offers in Chandigarh, and people would say I have a pretty face. For me, however, that is not enough to be a good performer. Rather, my theatre training was the lesson I needed to become one. From the time I realised that I am not pursuing my Army dream, I decided to go with the flow," shared Mahie.

From Anurag Kashyap to Sudhir Mishra to Tigmanshu Dhulia, she has worked with some celebrated filmmakers. However, asked about her wishlist of filmmakers, she said: "I would love to work with everyone but there are a few filmmakers I admire -- like Rajkumar Hirani, Vishal Bhardwaj and Imtiaz Ali. That apart, I would like to work again with everyone I have already worked with."

"Posham Pa" releases on August 21, on the OTT platform ZEE5.