Singer Louis Tomlinson has said losing his mother and sister was not easy. 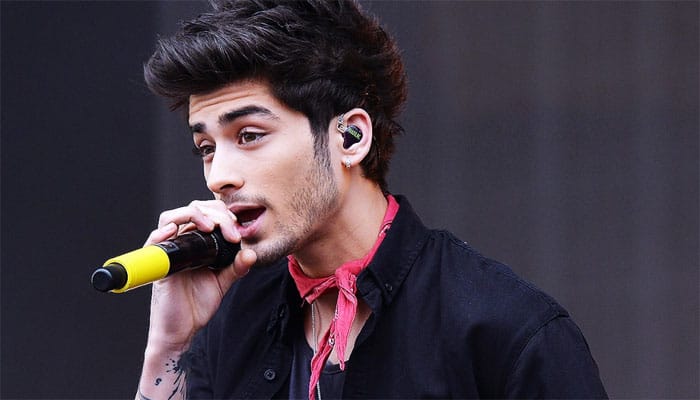 Los Angeles: Singer Louis Tomlinson has said losing his mother and sister was not easy.

On "The Kyle and Jackie O Show", the former One Direction star spoke about how writing songs helped him to deal with the demise of his mother and sister, reported dailymail.co.uk

Tomlinson's mother Johannah Deakin died in 2016, while his sister Felicite, who was just 18 years old, breathed her last in March this year.

"It has not been easy, but I felt like it was time to write this song... I mean a lot of people, I think, bottle up these emotions and I think I'm probably one of those people as well," he said while promoting his new song "Two of us".

The 27-year-old singer dedicated his new track to his mother.

Tomlinson said: "I think it was important to kind of put this in a song in the hope that not only I feel better from saying those words, but hopefully people all relate to it in their own way and come to their own conclusions and maybe they'll feel a bit better."

The lyrics, which directly address his late mother, include: "You'll never know much I miss you/The day that they took you, I wish it was me instead."

Never got treated like 'star' by my folks: Sonakshi Sinha