During a visit to "The View", Nyong'o said her intent was not to "vilify or demonise" the disorder. 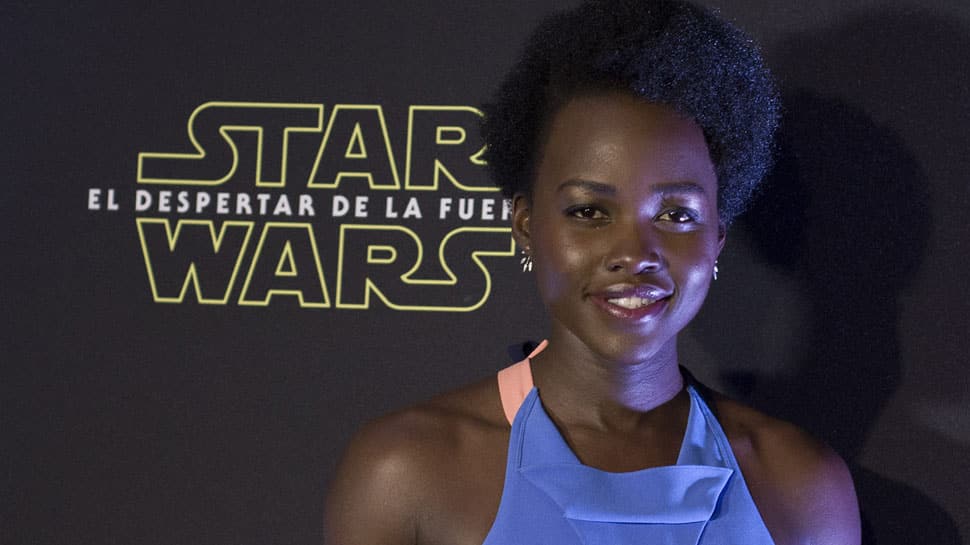 Los Angeles: Oscar winner Lupita Nyong'o has apologised for saying that she based the voice of her evil "Us" character on a neurological disorder.

The 36-year-old actor had come under fire after she revealed that she used the symptoms of spasmodic dysphonia as the inspiration for the strained voice of Red, her murderous doppelganger character in the Jordan Peele-directed film.

During a visit to "The View", Nyong'o said her intent was not to "vilify or demonise" the disorder.

"I met with people as part of my exploration with the condition, and I learned how difficult it is to have the disorder. So I am very aware of the frustrations and misconceptions and the misdiagnosis... I thought in speaking about it and mentioning it, it might shed light on the condition," she said.

"It's a very marginal group of people who suffer from this. The thought that I would offend them was not my intention. In my mind, I wasn't interested in vilifying or demonizing the condition. I crafted Red with love and care. As much as it was in a genre-specific world, I really wanted to ground her in something that felt real. For all that, I say sorry to anyone that I may have offended," she added.

Comedies are not really me: Keira Knightley