Culkin appeared on an episode of the podcast 'Inside of You with Michael Rosenbaum'. 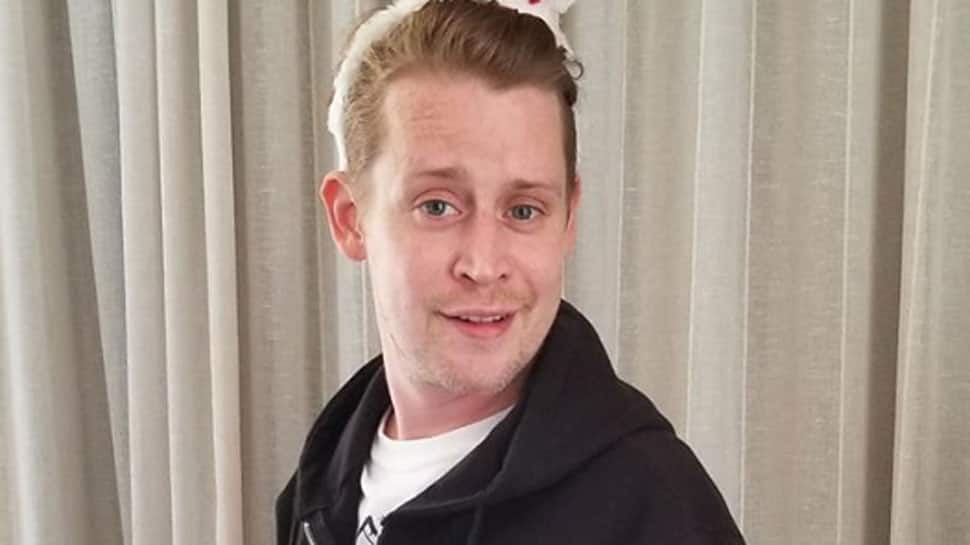 Los Angeles: "Home Alone" series star Macaulay Culkin has opened up about his friendship with the King of Pop, Michael Jackson, describing it as "so normal and mundane".

Jackson, who died in 2009 of a propofol overdose, is currently a subject of a documentary which explores allegations of child molestation against him. It is set to premiere later this month at the Sundance Film Festival.

Culkin appeared on an episode of the podcast 'Inside of You with Michael Rosenbaum", where he told the host that Jackson reached out to him in the '90s.

"He reached out to me because a lot of things were happening big and fast with me, and I think he identified with that. I mean at the end of the day, it's almost easy to say it was weird or whatever, but it wasn't because it made sense.

"Here's the thing at the end of the day: We were friends... It's one of my friendships that people question only because of the fact that he was the most famous person in the world," the actor said.

Culkin explained that despite their 22 year age gap, he bonded with Jackson because he was a "peerless person".

"Nobody else in my Catholic school even had this... Idea of what I was going through, and he was the kind of person who'd been through the exact same freakin' thing and wanted to make sure I wasn't alone in that."

He also said that he was "thoroughly unimpressed" by famous people at the time.

"So when I first met him I was like, Oh cool, you're that guy who sings songs. I sing songs in school. That's great. So anyway.' I think that's also one of the reasons why we got along. Everyone was always thoroughly impressed by him, so the fact that there was somebody treating him like a normal person, it really was that simple," he added.

The duo's friendship has been of interest to many over the years, especially after Jackson stood trial in 2005 on charges of child molestation. The singer was found not guilty of the charges but the rumours have persisted.