After months of hinting that new music was on the way, singer Madonna has finally revealed the name of an upcoming project. 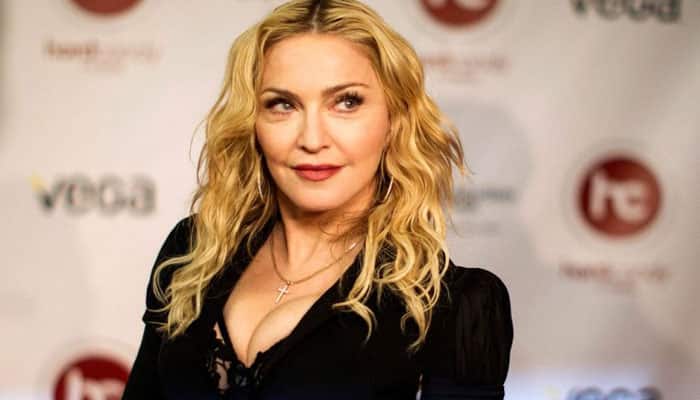 Los Angeles: After months of hinting that new music was on the way, singer Madonna has finally revealed the name of an upcoming project.

She has given her fans a sense of what her new tunes may sound like via some tantalizing social media posts, reports forbes.com.

The singer uploaded a video to both Instagram and Twitter on April 14, in which she shared that she has decided to name her new album "Madame X", though she doesn't state when it may arrive.

The name seems to refer to a character, or perhaps an alter ego that Madonna has created, who she describes as "a secret agent /traveling around the world / changing identities / fighting for freedom / bringing light to dark places".

Madonna then shares a list of descriptions that seem to fit this Madame X character, including calling her "a cha cha instructor, a professor, a head of state, a housekeeper, an equestrian, a prisoner, a student, a teacher, a nun, a cabaret singer, a saint and a prostitute".

The first list of descriptors was posted on April 13, while a handful of videos, including the one where she shares that Madame X is indeed the name of what will be her next full-length, went up on April 14.

The visual is soundtracked by what is likely a song featured on the album, where Madonna sings: "The thing that hurts the most / is that I wasn't lost," with autotune added for special effect.

'India Most Wanted' teaser to be attached to 'Kalank'