Madonna gets 'GLAAD' tidings: To be honoured with Advocate for Change Award

The artiste is also known to speak out against anti-LGBTQ laws, policies and practices. 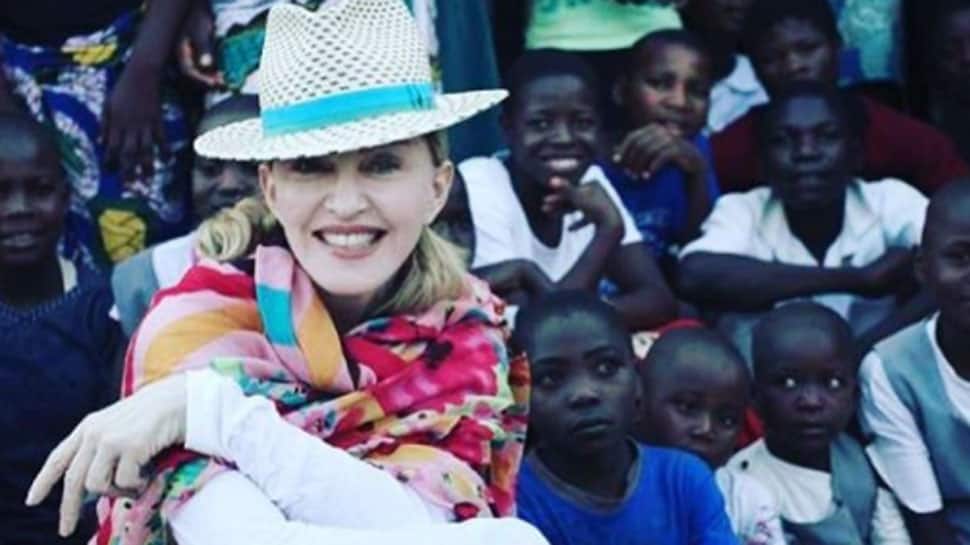 Washington: GLAAD has announced that it will honour Madonna at the 30th Annual GLAAD Media Awards in New York City on May 4. The singer will receive the Advocate for Change Award and become the ceremony’s second person and the first woman to ever receive this honour, wrote The Hollywood Reporter.

President Bill Clinton had previously been given the award in 2013 for his advocacy work to overturn the anti-LGBTQ Defense of Marriage Act and advance marriage equality nationwide.

Speaking about the decision, GLAAD President and CEO Sarah Kate Ellis said, “Madonna always has and always will be the LGBTQ community’s greatest ally and it is only fitting to honour and celebrate our biggest advocate at GLAAD’s biggest event ever."

"From the HIV crisis to international LGBTQ issues, she fearlessly pushes for a world where LGBTQ people are accepted. Her music and art have been life-saving outlets for LGBTQ people over the years and her affirming words and actions have changed countless hearts and minds," Ellis added.

The organisation credits the pop singer for continuously supporting the LGBTQ community. She has performed at AIDS benefit concerts by the organisation and has also included a leaflet in her album ‘Like a Prayer’ titled ‘The Facts about AIDS,’ in which she gave fans crucial information about AIDS.

The artiste is also known to speak out against anti-LGBTQ laws, policies and practices.