Mahesh Bhatt and Mukesh Bhatt refute all allegations made by Luviena Lodh against them, release fresh statement

On Monday, the Bhatts filed a suit in the Bombay High Court seeking Lodh to be restrained from making, publishing and circulating any defamatory and slanderous comments against them. 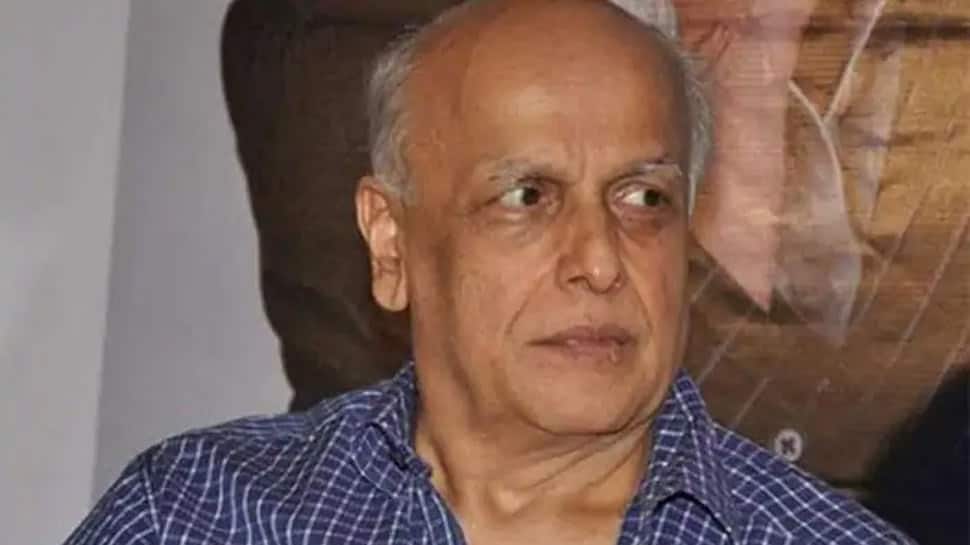 New Delhi: Filmmaker Mahesh Bhatt and brother Mukesh Bhatt have released a fresh statement denying all the allegations levelled against them by actress Luviena Lodh. The brothers have sought legal route and the matter is now sub-judice.

A few days back, Luviena Lodh put up a video on social media claiming to be married to Sumit Sabharwal, who she claimed was Mahesh Bhatt's nephew. She alleged that Sabharwal was in the business of supplying drugs and human trafficking. Lodh also alleged that Mahesh Bhatt operates this business.

However, Sumit Sabharwal later denied all such allegations and revealed that he is not Bhatt's nephew but only works in their office.

On Monday, the Bhatts filed a suit in the Bombay High Court seeking Lodh to be restrained from making, publishing and circulating any defamatory and slanderous comments against them.

Now, a fresh statement has been released from the Bhatt's Team. The statement reads: As a public figure, we have accepted that one’s private life can be the subject matter of curiosity, interest, scrutiny and gossip, often, intense, irresponsible or even unfair. we have regarded this as an occupational hazard and a part and parcel of life and therefore exercised great restraint in engaging with or responding to, the same.

We have however recently been at the receiving end of a vicious and malicious campaign launched by Ms. Luviena Lodh who falsely claims, her husband to be our nephew.

Ms. Lodh has, since 2016, been engaged in a matrimonial dispute with her husband Mr. Sumit Sabherwal who works for our company Vishesh Films. She has also been served recently with proceedings for evicting her from a residential flat which she is occupying.

She has therefore, as a litigation strategy, decided to personally target us and members of our family, by levelling scurrilous and grossly defamatory allegations, against us, in the hope that this will result in the eviction proceedings not being pursued.

Towards this end, Ms. Luviena Lodh published and circulated, on her Instagram account, a video making grossly defamatory, false, scurrilous and distasteful allegations against us.

Since this was not idle gossip but a malicious attack, we both were constrained to file a defamation suit before the Hon’ble Bombay High Court. By its Order dated 26th October, 2020, the court restrained Ms. Lodh from making defamatory statements against us whether by way of circulating the said video or otherwise in any manner whatsoever.

In complete disregard thereto, Ms. Lodh has continued to peddle lies and falsehood to besmirch our reputation and malign our character. In her desperation to escape the eviction proceedings she held a press conference, where she reiterated her falsehood and even misrepresented the court order. The proceedings of the Press Conference has only served to expose what her real agenda is – use attacks on us and our family as a quid pro quo to escape eviction proceedings.

As we have already sought and secured legal protection and as the matter is sub-judice, we are taking legal advice on the further course of action to adopt.

In the meanwhile, we are making this statement to place on record that all allegations made by Ms. Lodh against us are false, incorrect and baseless. We are confident about our case and have complete faith that our stand will be judicially vindicated. We are confident that truth will prevail and unlike her, we do not need to take recourse to publicity stunts or malicious mud-slinging.