“But your smiling in your nap also," Arjun Kapoor wrote on Malaika's photo with her BFFs. 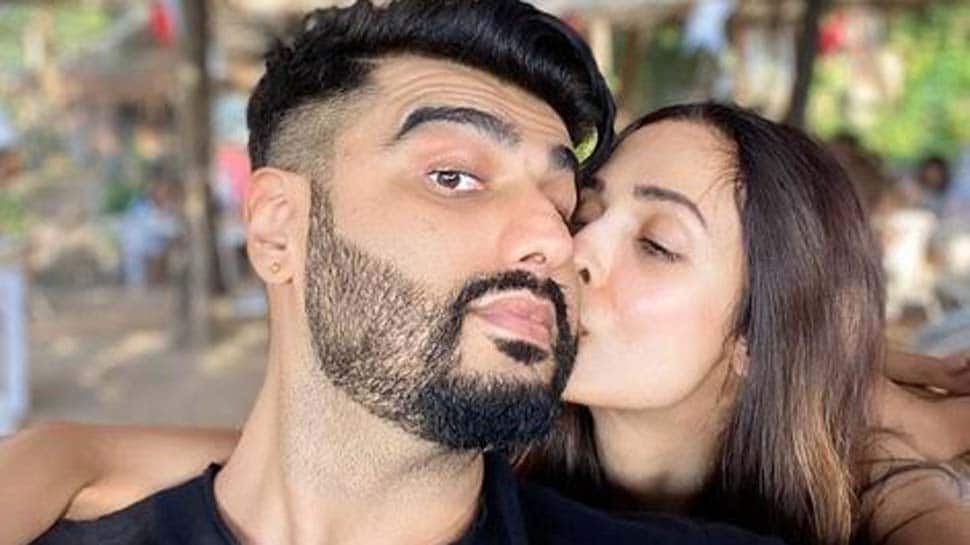 Malaika Arora and Arjun Kapoor are setting off mush alert and how! On Tuesday, Arjun got an unexpected reply from his ladylove Malaika on Instagram and we can’t even… On the picture of Malaika and her BFFs Kareena Kapoor, Karisma Kapoor, Amrita Arora and Mallika Bhat taking a nap together during the quarantine break, Arjun noticed that she sports a smile in the collage and quickly, he commented on the post by saying, “But your smiling in your nap also, waah.” Malaika soon responded and wrote, “But you know I smile in my sleep,” adding some lovey-dovey emoticons.

During the quarantine break, Malaika and Arjun are trying to spend most of their time together. Pictures of them at her home on Sunday went crazy viral. The couple had stepped out in the balcony during Janata Curfew initiative to thank the COVID-19 fighters by clapping and several cameras clicked them. 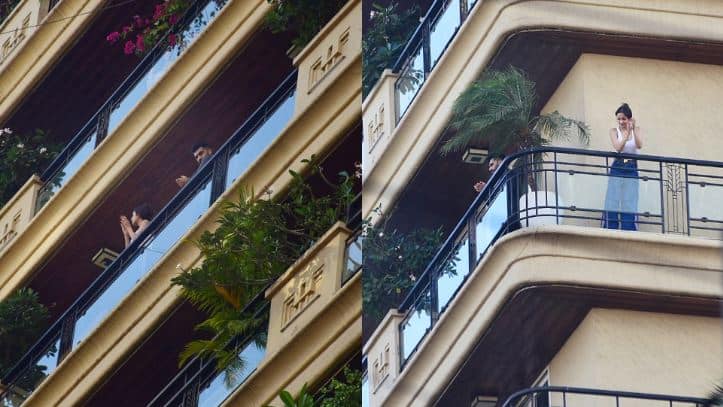 Malaika and Arjun have been dating for over a year now. They haven’t yet acknowledged a romance publically but have already made their relationship Instagram official.