Malaika Arora, Arjun Kapoor step out in the city—Pics

Malika and Arjun were recently captured by the shutterbugs in Bandra, Mumbai. 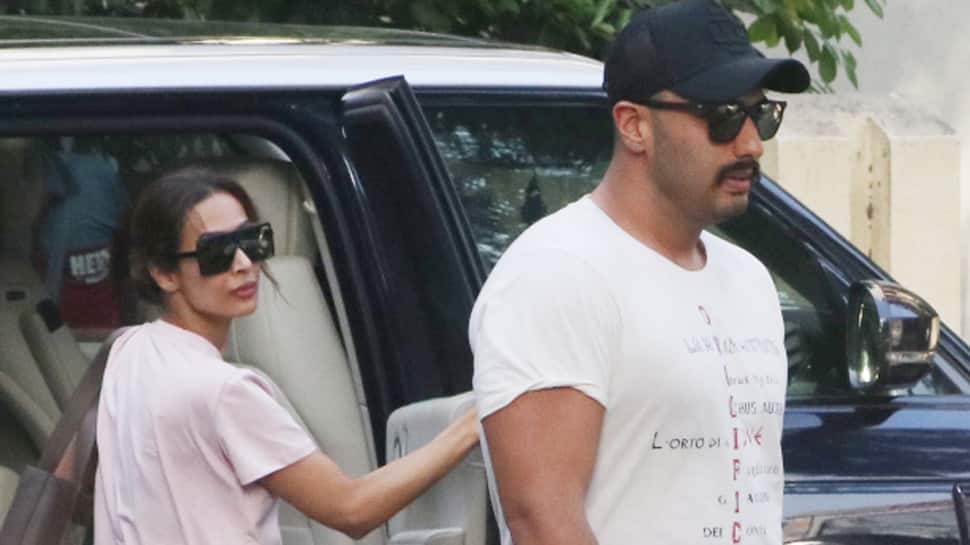 New Delhi: Rumoured lovebirds Malaika Arora and Arjun Kapoor are often spotted together and their pics and videos go viral in no time. Even though none of them has officially admitted to being in a relationship, there is ample evidence to prove that something's cooking between the two.

The duo was recently captured by the shutterbugs in Bandra, Mumbai.

Arjun was seen donning a white t-shirt with joggers while Malaika wore a pink tee with white pants. 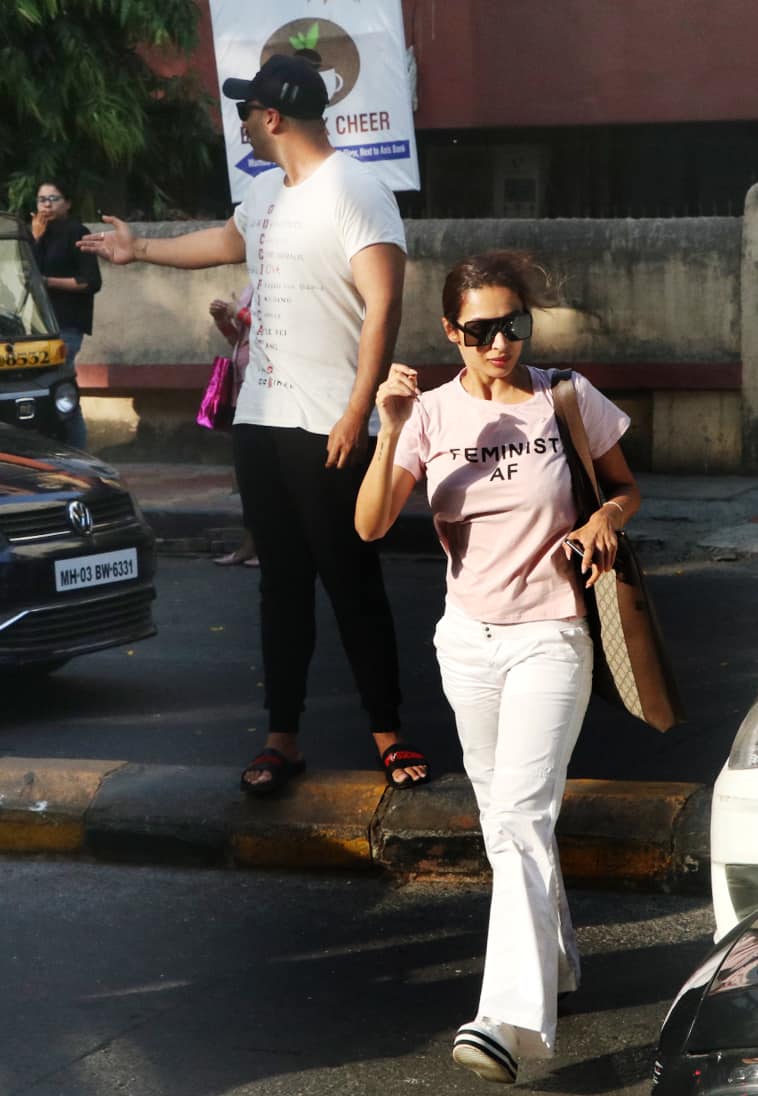 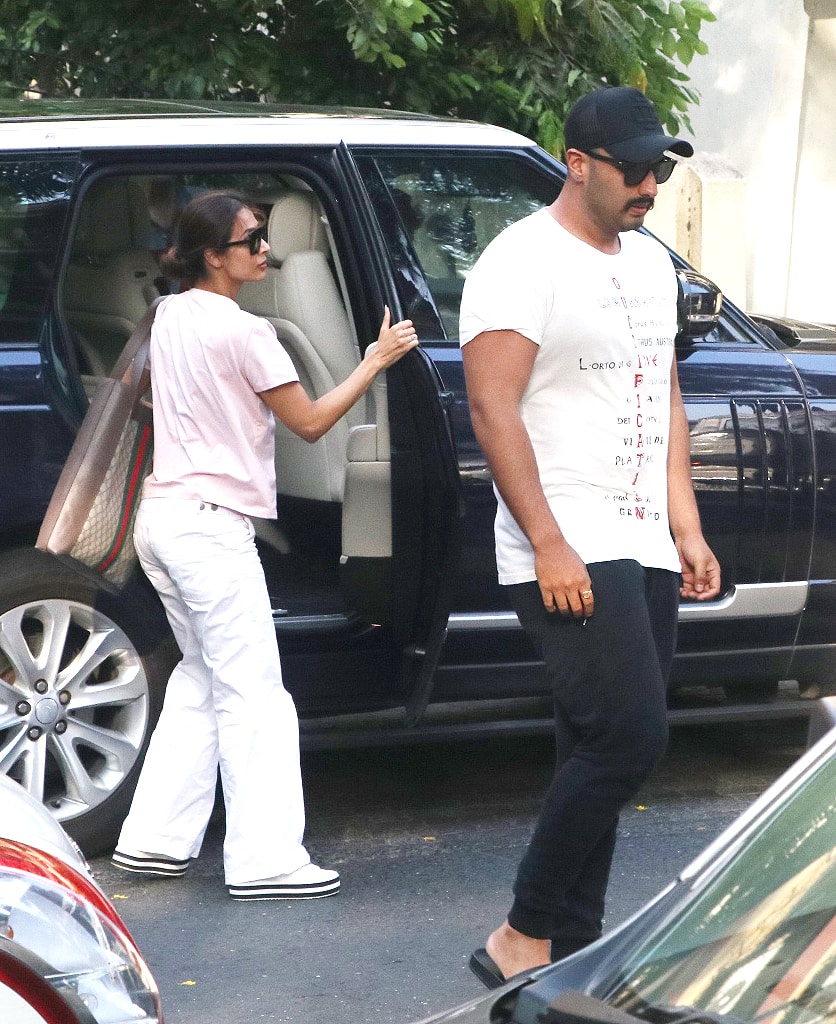 A day ago, the dup was snapped together at Chunky Panday's dinner party. Both Malaika and Arjun twinned in blue and were captured by the paps in a car.

Rumour mills were rife that the two are all set to tie the knot soon and their fans were quite excited to know more about the same. However, none of them have said anything yet about the impending marriage.

Malaika and Arjun's dating rumours caught fire when they were seated next to each other in a fashion show last year. The pictures went viral on social media, and the duo was soon spotted together on various occasions.

A few days ago, the duo shared pictures from the Maldives on their respective Instagram accounts and fans speculated if they were holidaying together. However, neither of them shared a picture together so it can't be confirmed if they went together or not.

Will these two make things official anytime soon? Time is the answer!

Alia Bhatt-Varun Dhawan will not star in any film post Kalank? Here's the truth