Apparently, Arbaaz and Malaika's drivers — Babloo and Mukesh are brothers. And this is how details of their relationship reached Arbaaz. 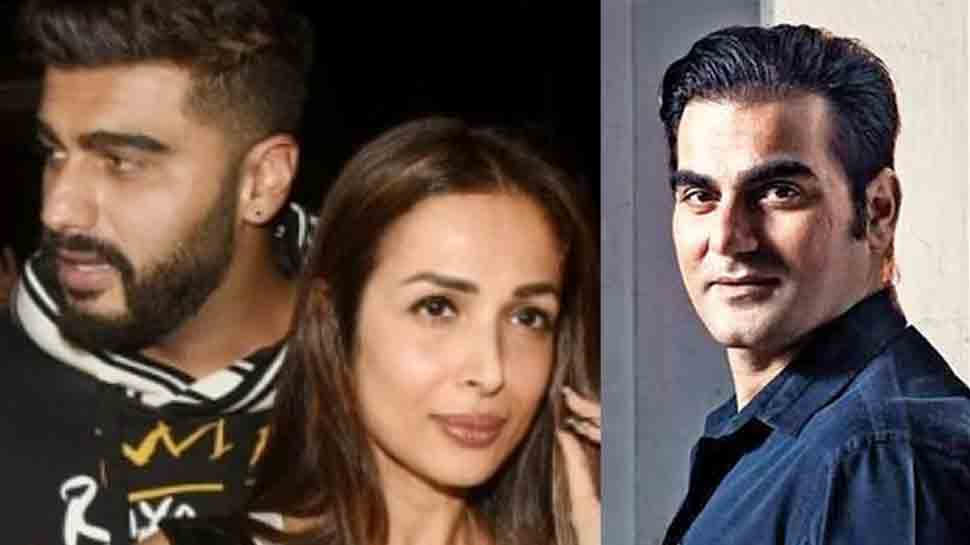 New Delhi: Malaika Arora and Arjun Kapoor are believed to be the latest 'IT' couple. And even though, they have not spoken a word on their relationship, they haven't neother denied the rumours either.

Earlier, it was reported that both Malaika and Arjun are planning to take things further and may tie the knot in March or April this year. And then, there were reports of the damsel being in distress for a reason.

Now, a report in SpotboyE has claimed Malaika recently gave an earful to her driver for leaking her personal chat with alleged boyfriend Arjun to her ex-husband Arbaaz. The report said, "Apparently, Malaika suspects Mukesh of leaking information to his brother Babloo (Arbaaz Khan’s driver) which is unacceptable by all standards. She discovered that the recent topic of discussion that’s going around in the Khan household happens to be that of her wedding to Arjun Kapoor. Of course, she lost it completely and sacked him immediately."

And though, the veracity of the report cannot be confirmed, it does raise a question — Is Arbaaz still interested in knowing what's happening in his ex-wife Malaika's life? Arbaaz is currently dating Georgia Andriani and rumours are strong that he too is considering to tie the knot by the end of this year.

Apparently, Arbaaz and Malaika's drivers — Babloo and Mukesh are brothers. And this is how details of their relationship reached Arbaaz.

Only recently, it was reported that Salman Khan, who got miffed with reports of their budding romance, banned Arjun and his father Boney from entering his residence. Reportedly, Salman is not too happy about Maliaka and Arjun's relationship and the reports of them tying the knot must have irked him further.

Also, things are neither too good between Malaika and her ex-husband's family members.

Well, whatever the case may be, we just wish that things get fine between Malaika and Arbaaz's family members. Also, we just can't wait until Malaika and Arjun themselves make things official.