The glam diva was spotted in monochrome gymwear as she flaunted her hourglass figure in the outfit. New Delhi: The 'Munni' of Bollywood, Malaika Arora is one of the sexiest celebrities from the tinsel town. Over the years, the actress-producer has somehow started to age in reverse and has started to look better than ever. On Tuesday, the svelte beauty was captured making a stylish exit outside her Bandra gym.

The glam diva was spotted in monochrome gymwear as she flaunted her hourglass figure in the outfit. Take a look at her pictures below: 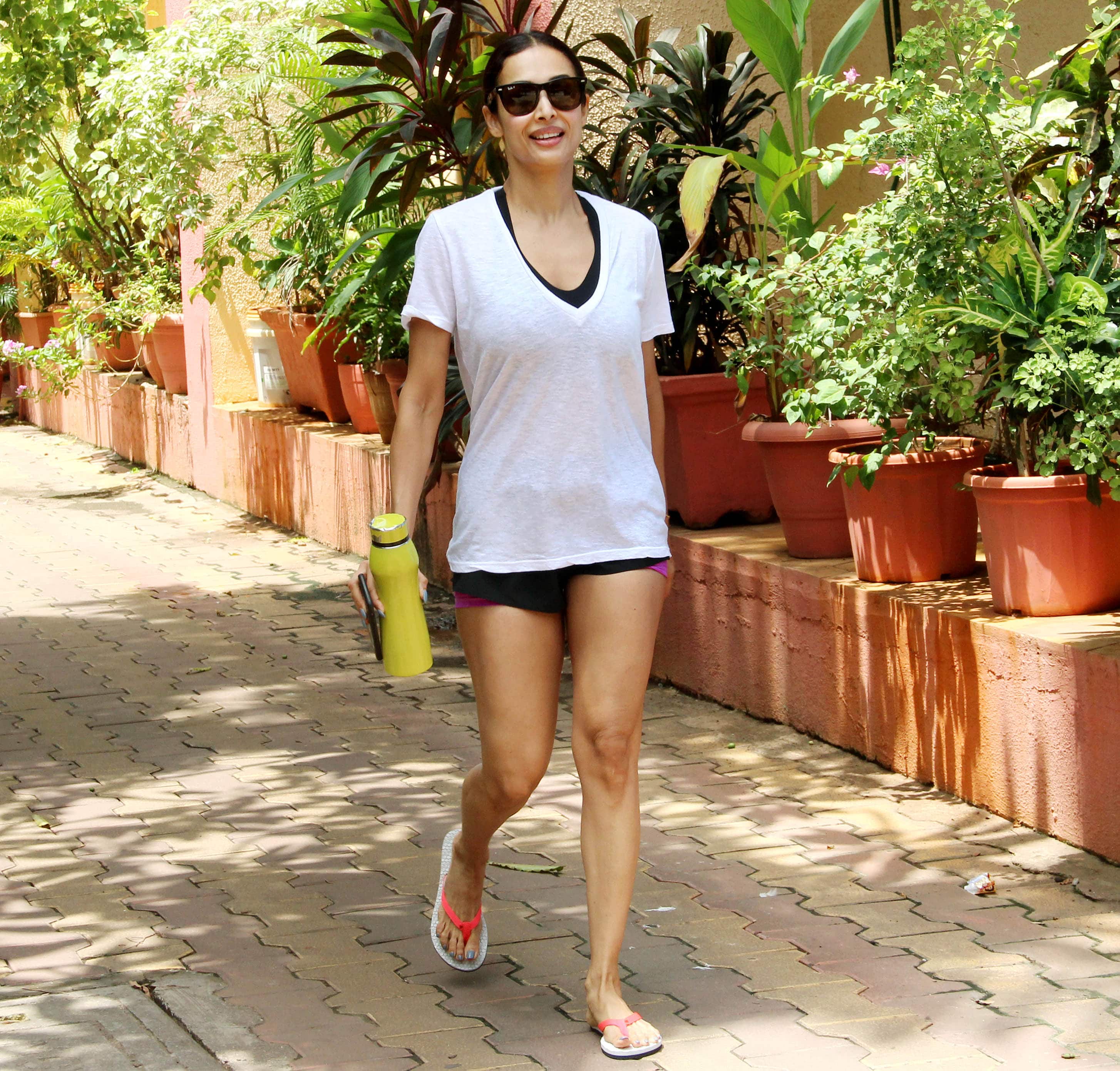 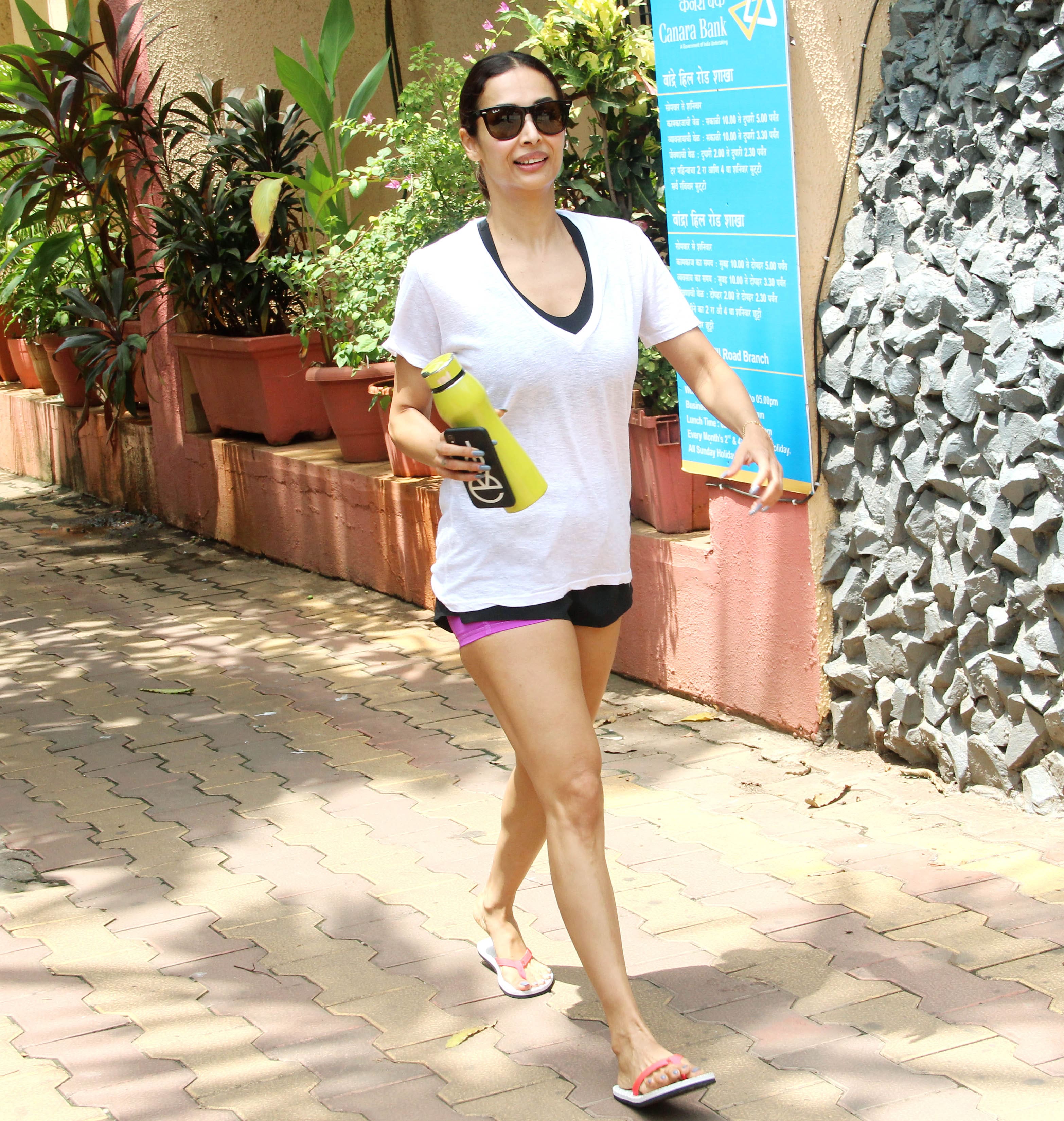 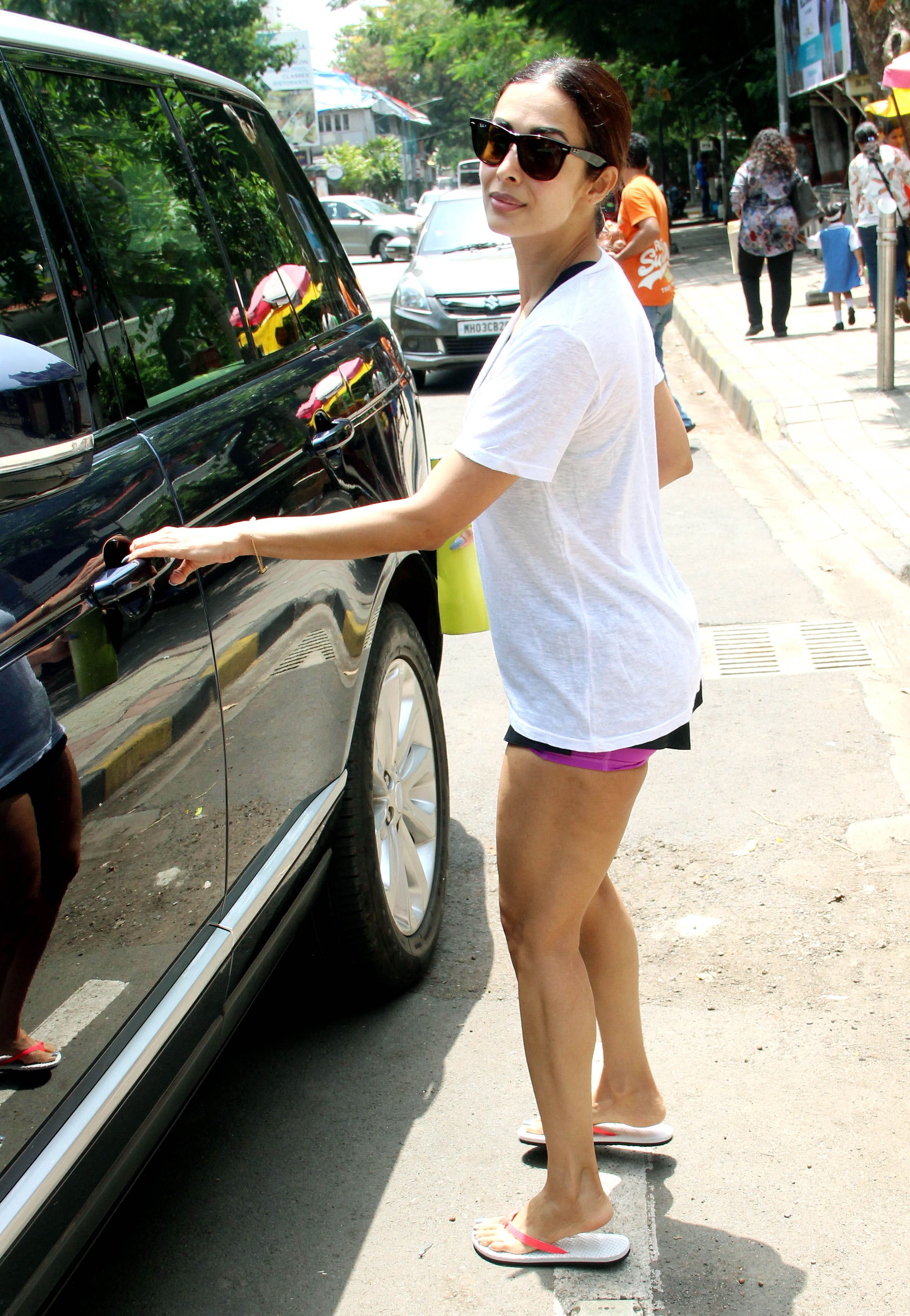 Malla, as she is fondly called by her friends, has a solid 8.7 million followers backing her on Instagram. Her fans eagerly wait for her fresh posts and videos.

When not shooting, Malaika loves to spend her time sweating it out at her gym. She is known to be a major fitness freak and is often clicked outside her gym or yoga centre. Malaika has also launched her first fitness and yoga studio last year called 'The Diva Yoga' in Mumbai.

Apart from being a social media sensation, Malaika has been making headlines for her relationship with Bollywood hunk Arjun Kapoor. Their Instagram banters and frequent dinner dates speak out loud that things are getting serious between the two and that they may even tie the knot this year.