Nihaar wishes people stop addressing him as Deepika's ex, says 'I have an identity of my own'

Nihar is all set to get married to his lady love, Neeti Mohan on February 15. 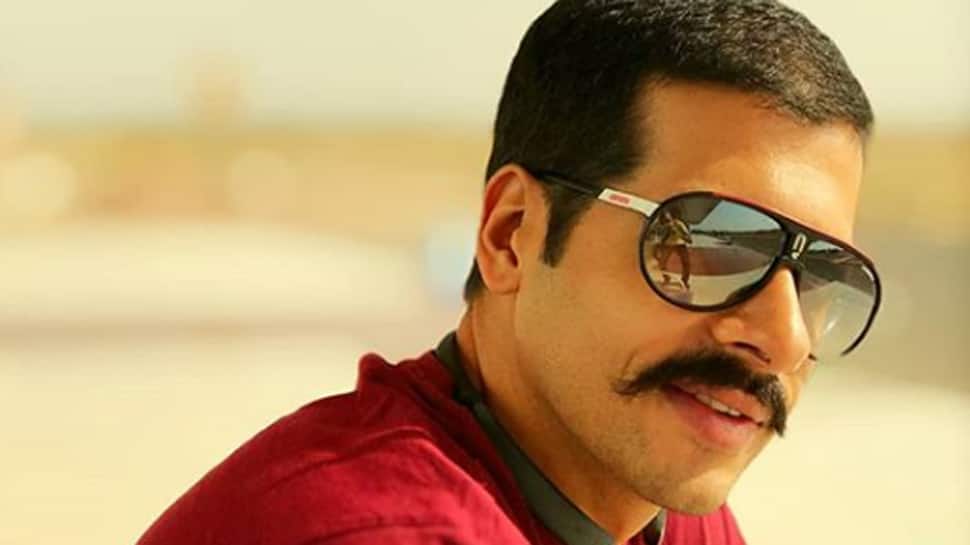 New Delhi: Nihar Pandya, who will soon make his Bollywood debut with 'Manikarnika: The Queen of Jhansi', is all set to tie the nuptial knot with singer Neeti Mohan this February. The debutant actor, in an interview with masala.com talked about his ex, Deepika Padukone.

Nihar said, “She is happily married and there is no bitterness in my heart. In time all that one remembers are the good things. I wish her all the best in her married life. And I am sure she wishes the same for me. I  only wish the headlines announcing my wedding wouldn’t refer to me as ‘Deepika Padukone’s Ex’. I’d like to think  I have an  identity of  my own.”

For the unversed, it has been more than a decade since Nihar and Deepika parted ways. The two were reported to be in a live-in relationship for three years. After the breakup, they remain cordial with each other.

Nihar is all set to get married to his lady love, Neeti on February 15. In the same interview, he confirmed the date of his wedding and also revealed that the pre-wedding rituals will take place on November 14.

Majority of society in a time warp: Nawazuddin Siddiqui