The announcement by the 82-year-old veteran filmmaker was made in Imphal. 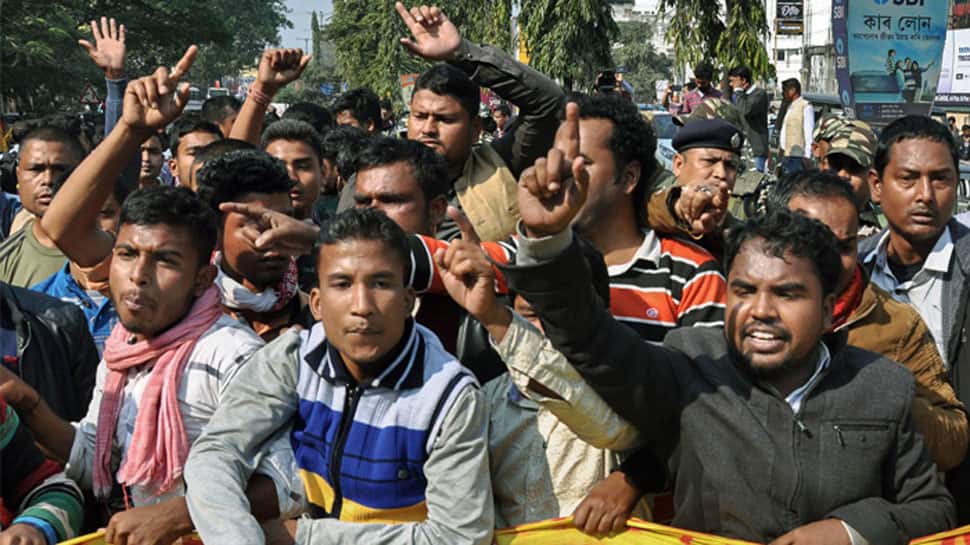 Imphal: Manipuri filmmaker Aribam Shyam Sharma on Sunday returned his 2006 Padma Shri award in protest against the Citizenship Amendment Bill. The announcement by the 82-year-old veteran filmmaker was made in Imphal.

"The Bill is against the interest of the people of North-East and the indigenous people of Manipur. Several people here (Manipur) have opposed the Bill, but it seems they (Central government) are determined to pass it," Sharma told IANS.

"Padma Shri is an honour. It is one of the highest forms of recognition in India. So, I thought the best way to protest was by returning it," he said.

The filmmaker is known for films like "Ishanou", "Imagi Ningthem" and "Leipaklei",and was honoured with the prestigious Padma Shri in the year 2006.

He was the director and actor in the first Manipuri film, "Matamgi Manipur", released in 1972. He has also won many medals in national and international film events.

The Bill that has led to widespread protests in north-eastern states was passed by the Lok Sabha on January 8.

The Bill seeks to grant Indian citizenship to Hindus, Sikhs, Buddhists, Jains, Parsis and Christians from Afghanistan, Bangladesh and Pakistan who entered India before December 31, 2014.

If this happens, people in the region say they will be overwhelmed by "outsiders".